As the release date for Sea of Thieves moves closer and closer we are hearing much more about it, now it has been confirmed that their will be no Pirates of The Caribbean DLC, no matter how iconic it is. 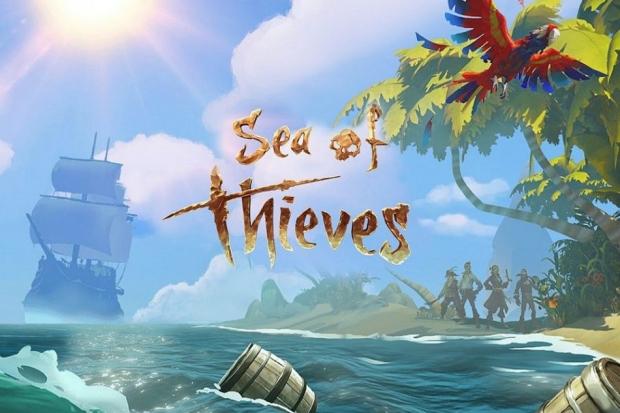 In the same Twitter response Rare did reassure the fan that there would be plenty of "pirate goodness" on offer for players so they aren't disappointed. They continued with guaranteeing that "every time you play Sea of Thieves" you will receive a "heavy dose of pirate goodness."