Sea of Thieves has had its end-game content revealed by Design Director Mike Chapman in a recent interview with Eurogamer. 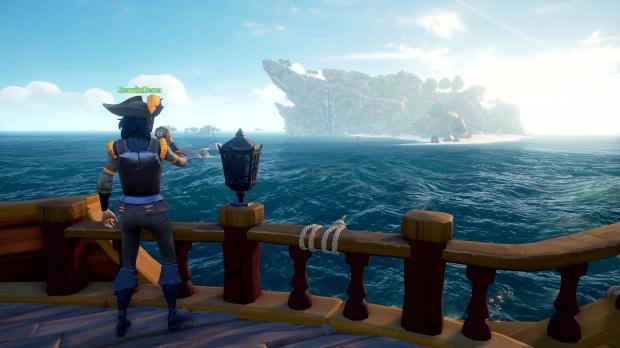 According to Chapman, once players acquire the rank of 'Pirate Legend' it will unlock an area of the game named Pirate Cove which will allow for players to purchase legendary voyages. These legendary voyages can be compared to raids according to Chapman, also Pirate Cove would allow for players to purchase a larger variety of costumes.

Sea of Thieves will be launching on March 20th on the Xbox One and PC.