In a recent interview with GameCentral, the director and CEO of Square Enix, Yosuke Matsuda has vowed to continue support for single-player titles. 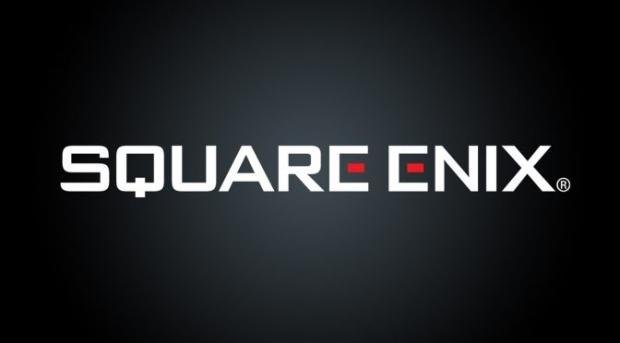 When Matsuda was asked about what he thinks Games as a Service means to him he replied with: "The way we're looking at it, what it boils down to is... that idea of keeping people engaged with our games and enjoying them for longer periods of time. The way we use that expression, really... the whole idea, for a single-player game particularly, is the idea that you have the game released and you keep adding more content to keep the players engaged and enjoying the game."

Matsuda continued answering questions such as if Square Enix will continue making single-player games as well as his personal thoughts on the popular loot box system.