Recent news coming out about the New Game+ mode being on the way to Assassin's Creed Origins has been toppled by Ubisoft releasing patch 1.21, bringing improvements all round. 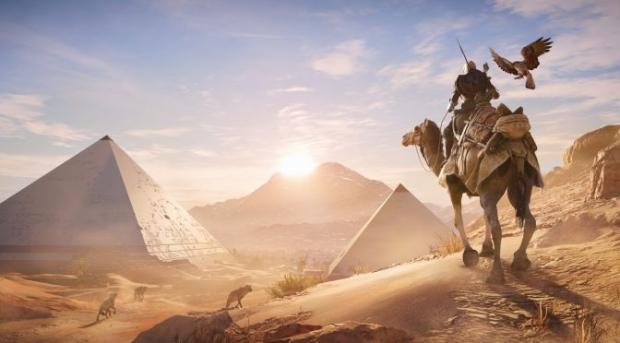 The patch fixes a variety of things, an example is the bug where quest objectives would not be correctly updated. Another fix that has been implemented is the scaling down of enemy level progression when players are in Horde Mode, while also improving character animations at the same time.

Gamers that are interested in what their hardware can do on Assassin's Creed Origins benchmark will be glad to know that the patch also adds a 'save results' button when the results are shown. Also within this patch, is a fix for the game still running in the background after closing it by ALT + F4.

The new patch will be downloaded automatically on all platforms starting January 30th.