CES 2018 - HyperX today showcased a new fleet of hardware at Las Vegas, which includes RAM, a new headset, a keyboard, and a new gaming mouse. 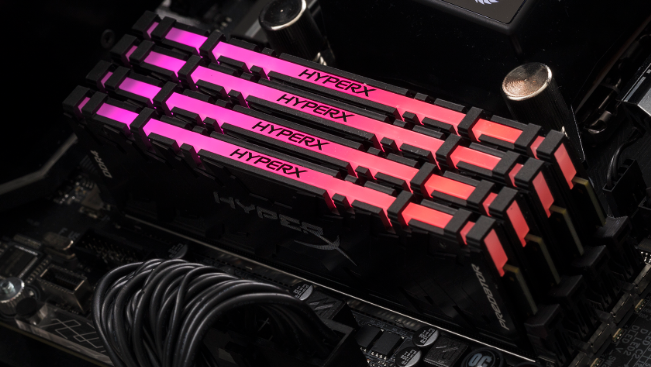 Kicking off HyperX's new lineup is the company's new Predator DDR4 RGB memory, which boasts the world's first synchronized chromatic RGB lighting with infrared tech. Pricing, memory config/modules and more will be revealed in Q2 2018, but HyperX is confident that the RAM will offer a "new way to experience RGB lighting on a PC." 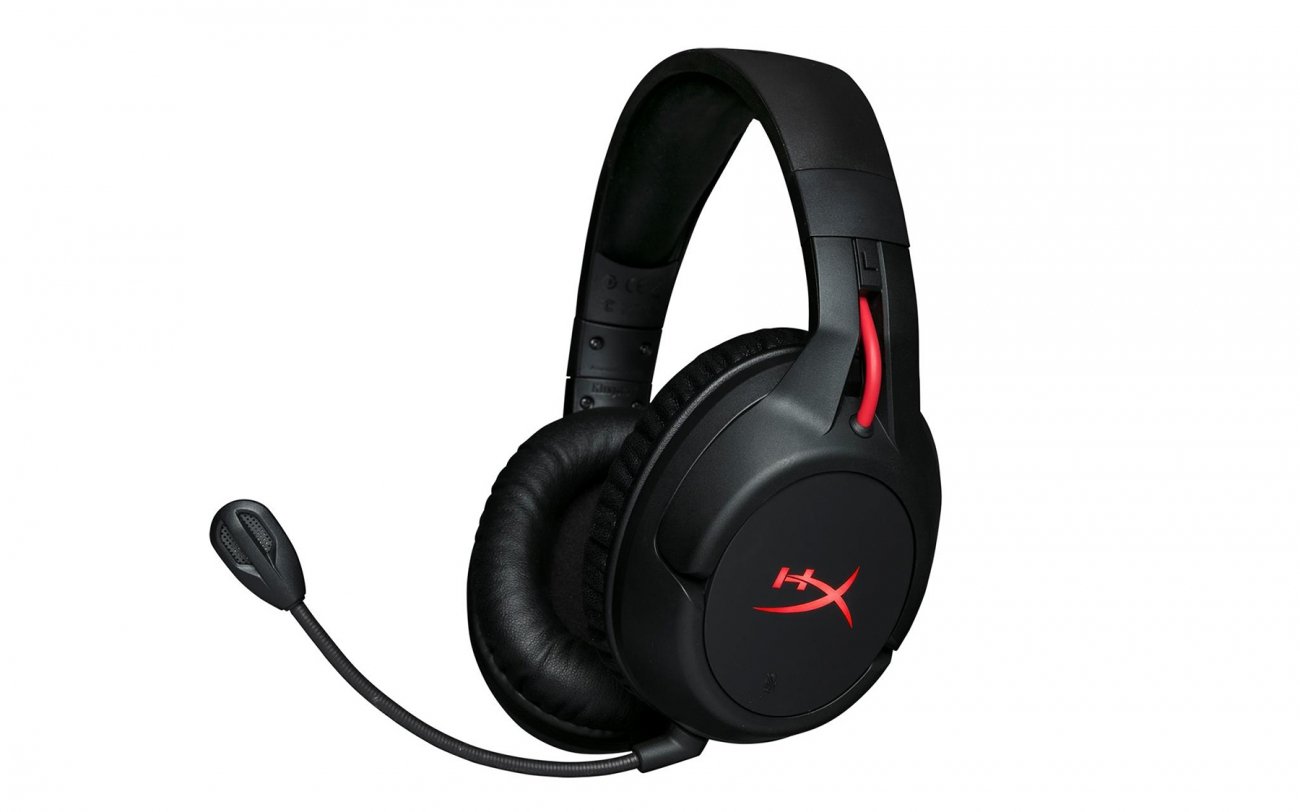 Next up we have the HyperX Cloud Flight wireless headset, which touts a huge 30 hours of battery life--which the company says is the longest battery life available in the gaming market. The headset features 90-degree rotating ear cups and 50mm drivers that broadcast at 2.4GHz, and is compatible with gaming PCs and PlayStation 4 console hardware. 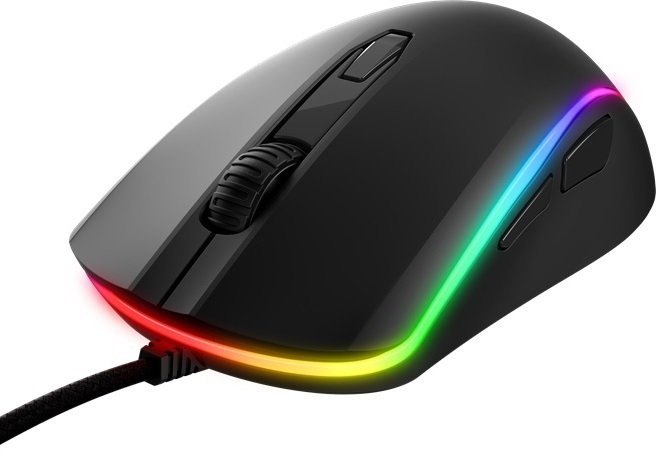 Last but not least is the HyperX Pulsefire Surge RGB gaming mouse. Thanks to its Pixart 3389 sensor, the Pulsefire rocks up to 16,000 DPI for demanding shooters and lighting fast reflexes while also wearing a nice RGB style. This particular mouse is the peripheral-maker's first RGB mouse with dynamic 360-degree lighting effects, and also rocks Omron switches that can be clicked 50 million times.

More information on each peripheral will be announced at the show and at a later date, and this is mainly a teaser for what HyperX has to come in 2018.