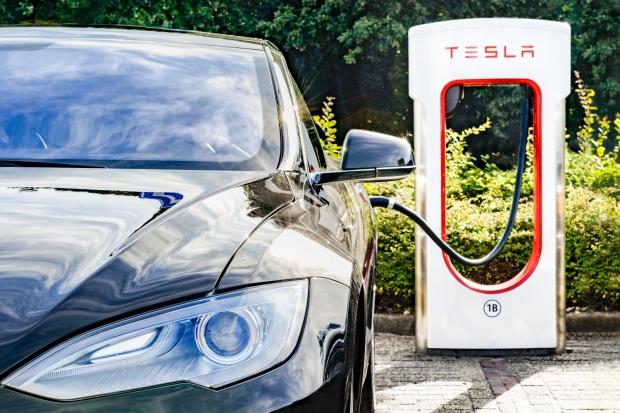 At the end of 2016, Tesla announced new fees for charging your electric vehicle, where the company said it would start charging drivers additional costs if they leave their cars at Supercharger stations after their car has finished charging. It was an attempt to eliviate the congestion problems, but now that more Uber and other ride-sharing giants alongside commercial users.

The new policy has been enabled for Tesla owners after December 15, so if you have a vehicle before this date, you'll be able to continue using Supercharger stations for work/commercial use. Any new purchases will see themselves banned, but I wonder how they will enforce this in the long-term. Imagine over-the-air "you have been banned from charging here" and your car kicks into autonomous mode and parks in a normal park.

Tesla's new stance will have the company tracking usage and driver behavior, so if they find someone who is breaking the policy, Tesla could ask to stop them, and then limit the vehicle from the station in specific cases. A Tesla spokesperson said that the company does "encourage the use of Teslas for commercial purposes" where they will be working with these companies and commercial drivers on finding other places to charge their vehicles.

The ban is for new drivers post-December 15, 2017 so existing users I guess can still go ham on Superchargers.