It has only been a few weeks since WB's release of Justice League, which hasn't been doing too well (and Superman's mouth has seen better days) - but now Marvel have dropped the hammer with the first official trailer to Avengers: Infinity War.

Avengers: Infinity War continues to epic tale of the Marvel Cinematic Universe with a new enemy: Thanos the Mad Titan, which is voiced by the legendary Josh Brolin. Avengers: Infinity War has a release date of May 4, 2018 which isn't too far away and will see most of our beloved MCU characters duking it out. The story is so epic, it'll culminate in the second release on May 3, 2019.

I'm pumped for the movie, but need to see more of it before my hype meter blows up. Let me know what you thought about the trailer in the comments below. 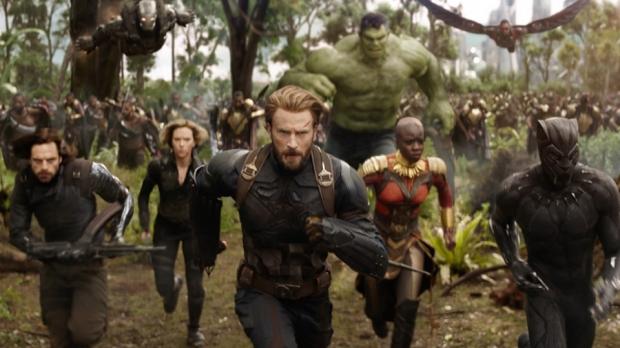