It was barely a year ago that the Core i7-7700K was the gaming CPU king, and then the rumors of its successor in the Core i7-8700K began earlier this year. Well, before we wrap up 2017 the rumors are now starting on the next-gen Core i9-9700K, Intel's next-gen mainstream CPU king. 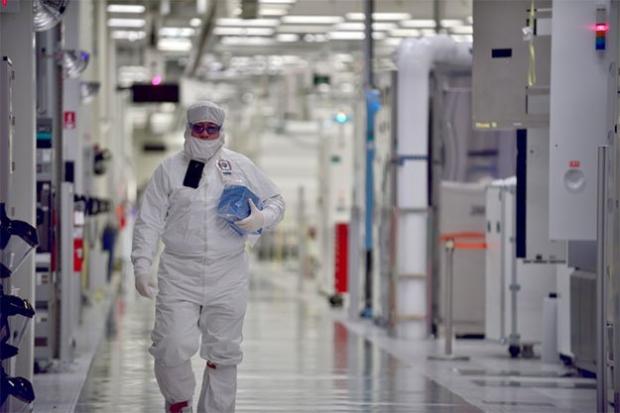 Intel's upcoming Core i9-9700K will reportedly feature 8C/16T of CPU power and will be made on the impressively-small 10nm Cannon Lake CPU architecture. We shouldn't expect the new 9700K to beat the 8700K in brute CPU clock speeds, but it will beat it when it comes to multi-tasking because of its 8C/16T versus the 8700K and its 6C/12T.