Samsung is expected to unveil its next-gen Galaxy S9 and Galaxy S9+ smartphones sometime in the March/April 2018 timeframe, and then 6 months later they should unveil the big new Galaxy Note 9. But remember, there's still a foldable smartphone on the way in the form of the Galaxy X. 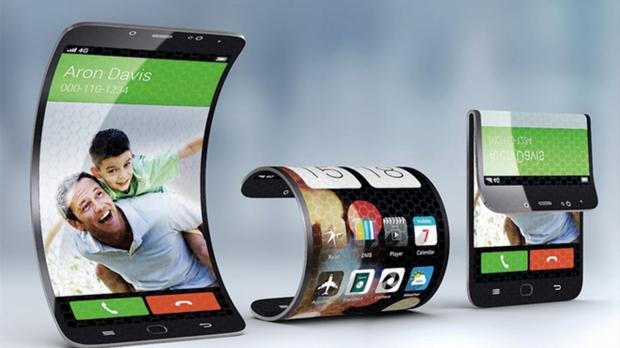 Galaxy X has just been teased again with Samsung uploading a new support page for the SM-G888N0 handset. The SM-G888 family of devices has been used before, with the model number always found near Galaxy X rumors. Dutch site MobielKopen revealed that the SM-G888 had already received a few certifications from regulators including the Bluetooth SIG, Wi-Fi Alliance, and South Korea's own National Radio Research Agency.

I'd dare say that Samsung's launch of the foldable Galaxy X smartphone will be a very limited affair, with less than 50,000 units available at launch. It's going to be incredibly difficult to manufacture, something that won't happen in mass scale anytime soon, either.