PlayerUnknown's Battlegrounds has sold over 20 million copies and sees over 2.5 million concurrent people playing the game each day, but thanks to NVIDIA we have three new screenshot of PUBG's upcoming desert map. 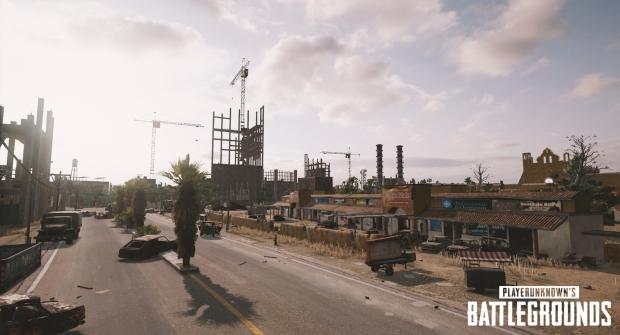 NVIDIA showed off the new work-in-progress shots of Battlegrounds' new map and I can't keep looking at them. They are a big change from the current map which is 8x8km, the upcoming desert map is smaller at 4x4km. 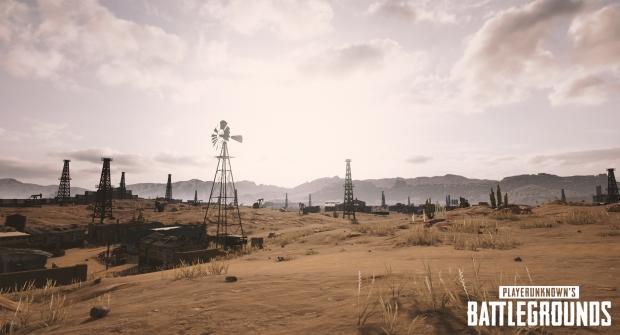 GameInformer explains the new Battlegrounds map as "The second map is 4x4km, and is located in a desert city. It was once a beautiful place to visit, but war ravaged its streets and sandstorms buried much of what remained. The south and east areas feature a canyon with a river running through it. Water from the river supports the small villages that remains after the city was destroyed. The north area of the island features hillside slums". 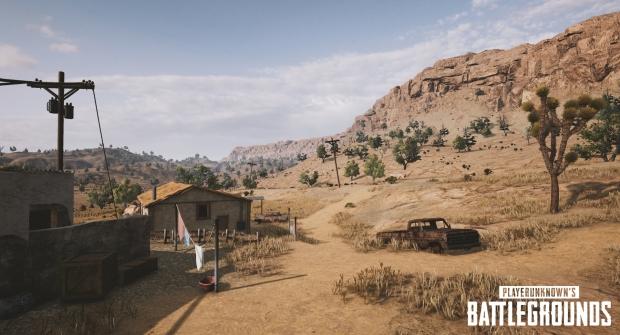 Battlegrounds will also be reaching the Xbox One on December 12, while the v1.0 release on the PC will hit in 'late December'. 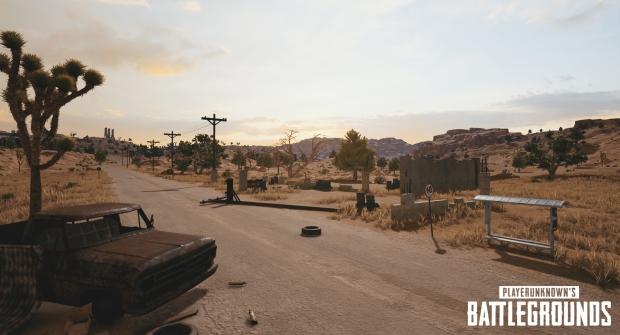 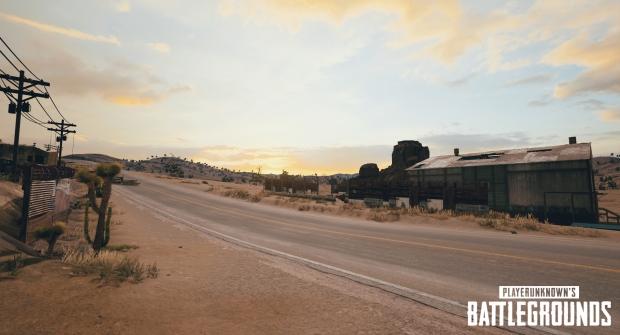