Samsung has just announced its latest 360-degree camera, with 17 x 2-megapixel sensors inside of its new 360 Round camera. 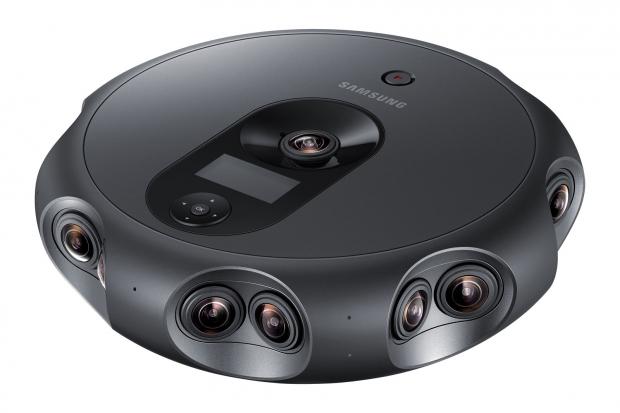 The new 360 Round camera features the aforementioned 17 x 2-megapixel sensors, six microphones, and will create high-res 3D VR video. Samsung promises livestreaming 4K VR video at 30FPS, with software in between that will stitch together the video with next to no lag.

Popular Now: Amazon is paying customers $2 a month to monitor their phone traffic