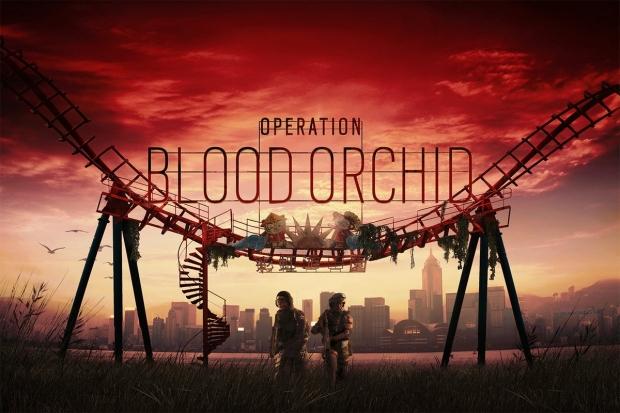 It's not all good new however, with such a vast update and improvements come big downloads. PC with Ultra-HD textures is set to be a 42GB download, or 26GB without the textures. Console gamers are set to rejoice with their much more manageable 15GB update.