However, Ubisoft will instead release Operation Blood Orchid onto the Technical Test Server on August 29 with the official release one week later. To soften the pain, Ubisoft announced that Rainbow Six: Siege will be free to play this weekend for all platforms (PC, PlayStation 4 and Xbox One) and on sale at a discounted price.

Now with the wait nearly over, Operation Blood Orchid introduces a new map; Theme Park. Along with three new operators and their gadgets. Ubisoft plan to completely reveal Operation Blood Orchid during the Rainbow Six Pro League Season 2 Finals this weekend live at Gamescom, August 25-26 with 8 teams competing for the $237,500 prize pool. 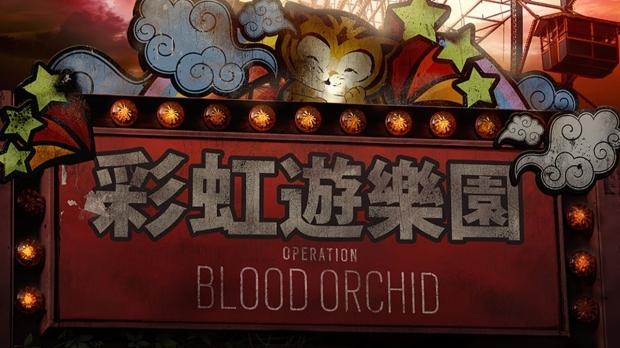