In 2015, we had the pleasure to experience Fatshark's 4 player co-op action-shooter, Warhammer: End Times - Vermintide. Today saw the announcement of a sequel for the Left 4 Dead-Warhammer love child, Warhammer: Vermintide 2. 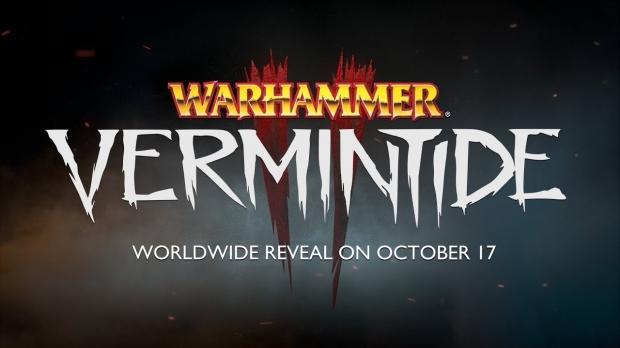 Not much information is available, except that a full reveal is stated for October 17. There's one thing you can expect from Vermintide's sequel, Ratmen, lots and lots of Ratmen. 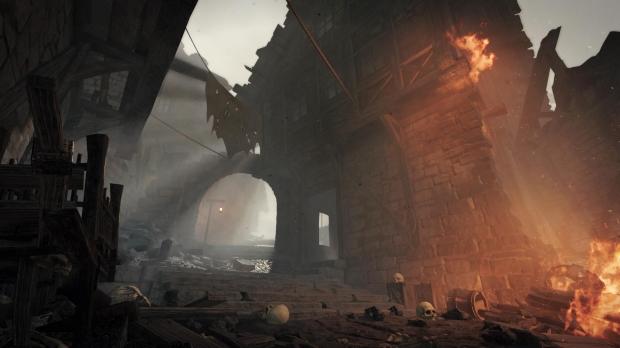 Other than some beautiful screenshots, the official Warhammer: Vermintide 2 steam page states-

"Set the dark and grim Warhammer Fantasy world, you must join forces with up to three other players to tackle the endless hordes of enemies. Equipped with a variety of melee and ranged weapons, you and your team are all that stands between utter defeat and victory - and if you fall so will the Empire". 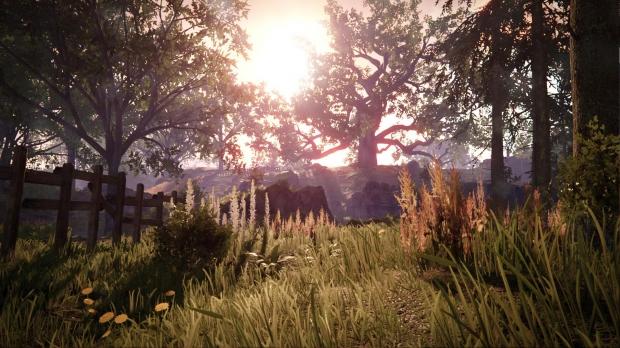 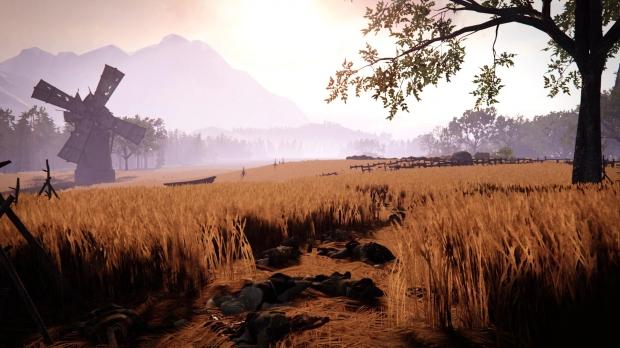