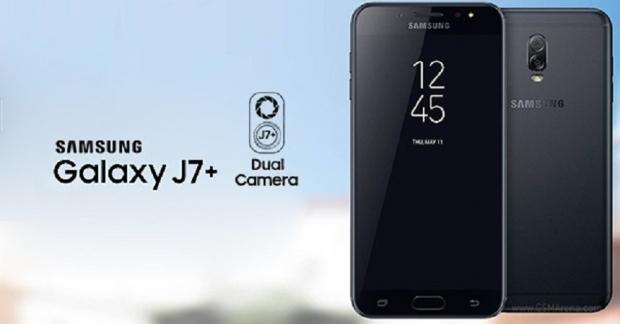 The leaked specs reveal that the phone would come with a 13MP + 5MP dual rear camera setup and a 16MP front shooter.

Read also: The most anticipated phone of the year is here - Note8

The Galaxy J7+ is expected to feature 5.5-inch Super AMOLED with 1080p resolution. The device should be powered by an octa-core processor, probably the Exynos 7870 and come with 4GB RAM, and 32GB of internal storage, expandable with a microSD card. 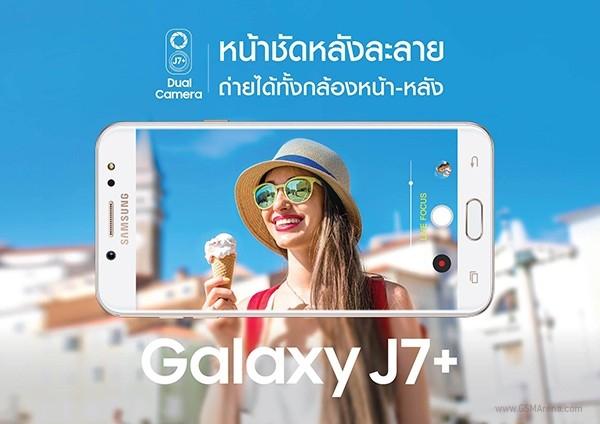 Other features should include a fingerprint sensor and a 3,000 mAh battery. The phone should soon be available in Gold and Pink color options, but there's no info on the pricing, yet.