Samsung has finally unveiled the most anticipated smartphone of the year - the Galaxy Note8. The expectations were high considering the last year's fiasco with the Note7. A year ago, there were even some rumors that the Korean giant might give up on the Note line, but the company worked hard and delivered another amazing device. 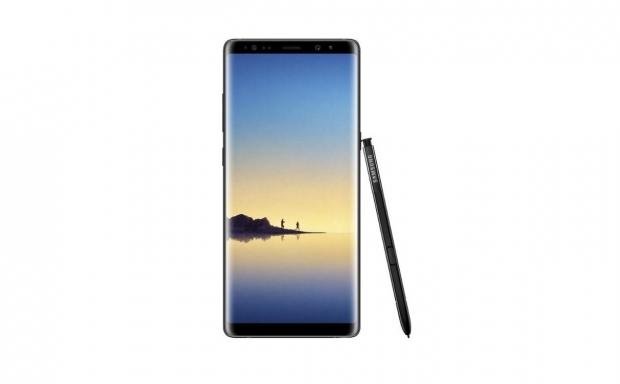 The Galaxy Note8 features a 6.3-inch Quad HD+ Super AMOLED Infinity Display with a minimal bezel design, similar to the one of the previously announced Galaxy S8 and S8+. The device runs Android 7.1.1 Nougat.

As expected, the Note8 is powered by Qualcomm's Snapdragon 835 and Exynos 8895, depending on the market. The phone comes with 6GB of RAM and 64GB, 128GB, or 256GB of internal storage, expandable with a microSD card.

The Note8 is also the first Galaxy smartphone with dual camera setup. There are two rear cameras with 12MP sensors and optical image stabilization - one lens is wide-angle with a f/1.7 aperture and dual-pixel autofocus while the telephoto lens is f/2.4 and enables a 2x optical zoom. The front camera is 8MP.

Unfortunately, the rumors were true, and Samsung didn't manage to embed the fingerprint sensor under the display. The fingerprint scanner stays on the back of the device, next to the camera sensors. However, you can also use an iris scanner to unlock your phone.

The Note8 comes with a 3,300 mAh battery and Fast Charging. The phone also has a wireless charging support, and yes, there's a 3.5mm headphone jack on board. 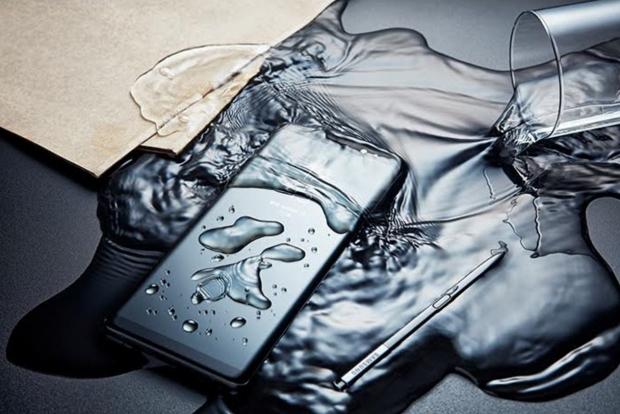 The device comes with an S Pen, and the company introduced Screen Off memo, which allows you to take notes without opening your phone. This feature should encourage users to use the S Pen more.

The Galaxy Note8 comes in Midnight Black, Maple Gold, Orchid Grey, and Deep Sea Blue, depending on the market.

In the US, the Note8 will be available for pre-order beginning tomorrow (August 24) and hit store shelves on September 15. Consumers who purchase a Galaxy Note8 between August 24, 2017, and September 24, 2017, get their choice of a free Samsung Gear 360 camera ($229.99 retail value) or a free Galaxy Foundation kit with Samsung 128GB EVO+ memory card and Fast Wireless Charging Convertible ($189.98 retail value). The promotion will last for a limited time and only while supplies last.

The Note8 price will start at $930 (on T-Mobile). We will update you on the pricing when it's officially announced.