Huawei should announce the Mate 10 flagship sometime in October, and we already have some idea of what to expect. 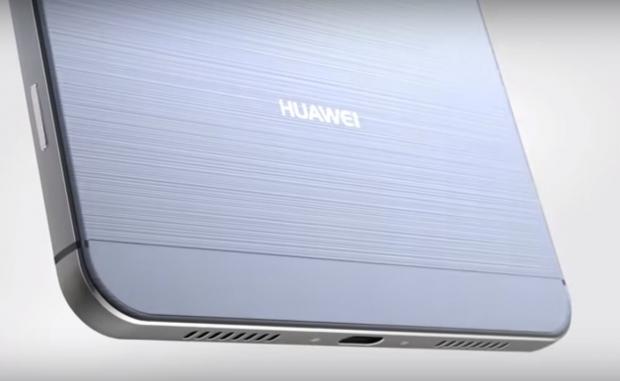 The company's CEO already confirmed that the phone would have bezel-less design and some reports suggest a 6.1-inch QHD screen. A new video has now appeared showing the 3D renders based on the actual schematics.

The phone does look good in the video, but we can't confirm if this is the final design, at this point. The phone should also feature a dual front and rear camera setup.

According to the earlier reports, the Mate 10 will be powered by Huawei's first 10nm processor, the HiSilicon Kirin 970. The Mate 10 should be the Huawei's first smartphone to feature this yet-to-be-announced chipset. The Huawei P10, as well as last year's Mate 9, are both powered by Kirin 960 SoC which debuted in the Mate 9. The Mate 10 is expected to come with 6GB of RAM and 64GB of internal storage.

Other features should include a 4,000 mAh battery, fingerprint sensor and fast charging support.

As for the pricing, it appears that the phones announced this fall could come with a steep price. The Mate 10 is rumored to be priced at over $1,000, the same as the Galaxy Note8 and iPhone 8.