HMD Global is pretty eager to bring back the days of old fame to the Nokia brand. They already announced a modern version of the Nokia 3310 and three Nokia smartphones. The company should announce its flagship, Snapdragon 835 powered, Nokia 8. 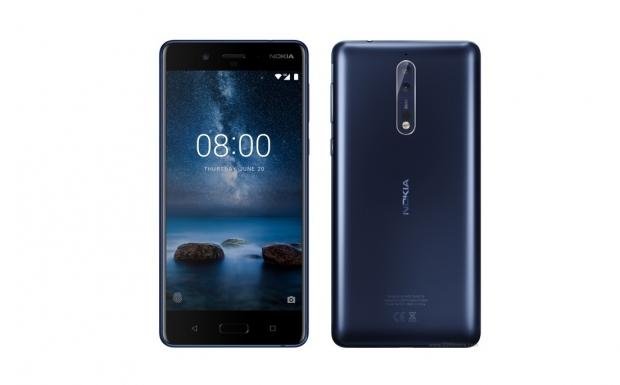 Evan Blass leaked the Nokia 8 last week, giving us the best look at the device so far, and now the company has finally revealed the launch date - August 16th. It seems that August will be a busy month. Samsung will launch the Note8, LG will unveil the V30, and ASUS should also reveal its ZenFone 4.

The Nokia 8 should be powered by Qualcomm's Snapdragon 835 and come with either 4GB or 6GB of RAM. The phone is expected to feature a 5.3-inch QHD display and run Android 7.1.1 Nougat. Some sources report that the device will be priced at $675.

HMD Global recently announced that they are partnering up with Zeiss to "to set new imaging standards within the smartphone industry" and the Nokia 8 should have a dual camera setup with Zeiss' signature optics.