Ubisoft has had a huge show at E3 this year, displaying their slew of games, but one of the most anticipated would have to be Far Cry 5. The company released a new Far Cry 5 gameplay trailer, which we've embedded below.

The trailer explains your sniper, Grace Armstrong, and your air support with Nick Rye in Far Cry 5, with some impressive tricks up their sleeves. Far Cry 5 takes the adventure to the United States, landing you in Hope County, Montana. Once you arrive, Ubisoft explains: "incites the cult to violently seize control of the region, you must rise up and spark the fires of resistance to liberate a besieged community". There's also a new trailer that Ubisoft calls 'Amazing Grace', something they released at E3 2017.

Ubisoft also announced the upcoming Far Cry 5 Collector's Edition, which will include:

The Hope County, MT Collector's Case is available for pre-order exclusively from the Ubisoft Store. In addition to the Gold Edition of Far Cry 5 - which includes the Season Pass for access to future expansions, as well as a Digital Deluxe Pack that adds new vehicles, weapons, and outfits - the Collector's Case includes a Deer Skull Trophy that measures 17.72 inches (45cm) wide, an exclusive Steelbook case, the official Far Cry 5 soundtrack, and a double-sided tourist map of Hope County. 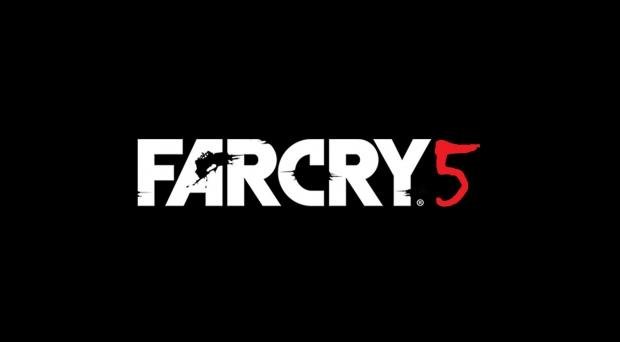