Back in February when LG launched its flagship, the G6, many were left disappointed that the device was only powered by last year's Qualcomm Snapdragon 821 instead of the newer Snapdragon 835.

However, it seems that the company has an ace up their sleeve. According to a report from South Korea, LG is planning to launch two new devices - the LG G6 Plus and LG G6 Pro. 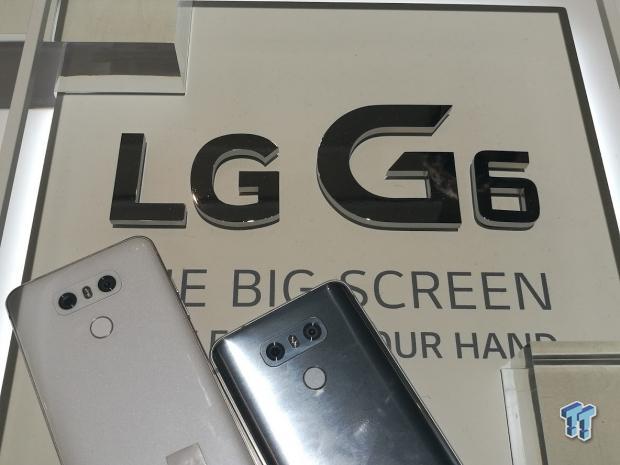 The same source claims that at least one of those devices, if not both, will be powered by the Snapdragon 835. Both devices are also said to come with upgraded features.

The LG G6 Plus should come with 128GB of storage and wireless charging support, a feature that the original G6 doesn't have. The report mentions that the price of this device should be around 999,999 South Korean Won which translates into $890.

The LG G6 Pro should come with 32GB of storage, but no additional info is available at the moment about the device.

LG is already working with Qualcomm on the Snapdragon 845 for the G7 because they obviously don't want to repeat this year's mistake again...