A couple of weeks ago, Qualcomm accidentally revealed the name of its upcoming platform, the Snapdragon 845. The SoC is rumored to power next year's flagship phones, such as the Galaxy S9. 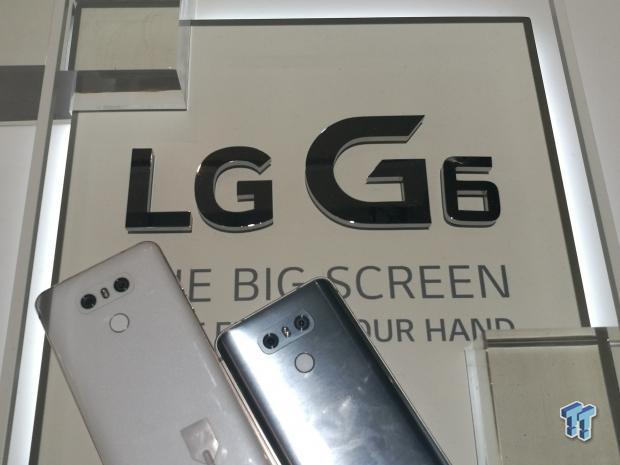 We already heard that Samsung and Qualcomm are in talks to determine exactly which models will ship with the new Snapdragon inside.

The latest report suggests that LG is also interested in the Snapdragon 845 for its G7, which should be announced next year. Earlier this year, the company launched the LG G6 powered by last year's Snapdragon 821, which was a bit unexpected considering that this year's flagships are being powered by Qualcomm's Snapdragon 835.

It seems that LG doesn't want to make the same mistake again and they do intend to power the G7 with Snapdragon 845.

The Snapdragon 845 is expected to be announced this year and ship in devices next year.