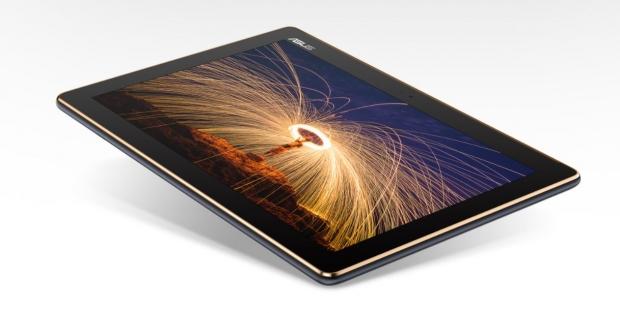 Both tablets are powered by a MediaTek MT8735 processor with slight performance differences.

The faster of the two ZenPad 10 tablets has a 1080P panel and a 1.4GHz processor paired with 2GB or 3GB of RAM as well as 32GB or 64GB of storage capacity. To keep costs down, ASUS has only included a 5MP main camera and a 2MP front-facing camera on the ZenPad 10 with an expected battery life of 10 hours. 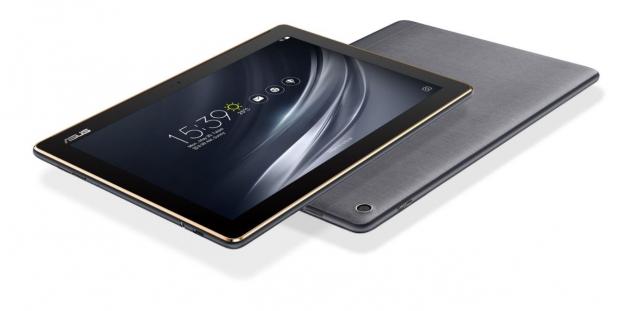 The less expensive ZenPad 10 will have a 720P display and a 1.3GHz version of the MediaTek processor and should have a longer 13-hour battery life. 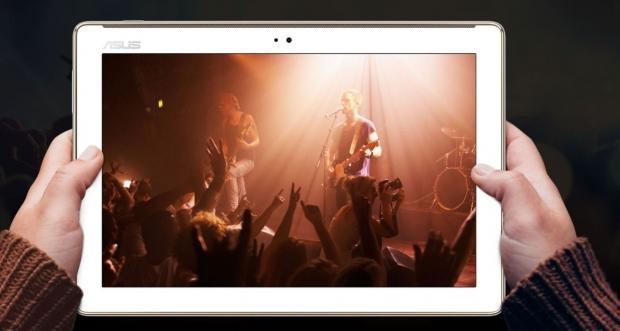 All versions of the new ZenPad 10 will ship with Android 7.0 Nougat.