A day after the Honor 6A launch, Huawei has announced another affordable smartphone - the Y6 2017. 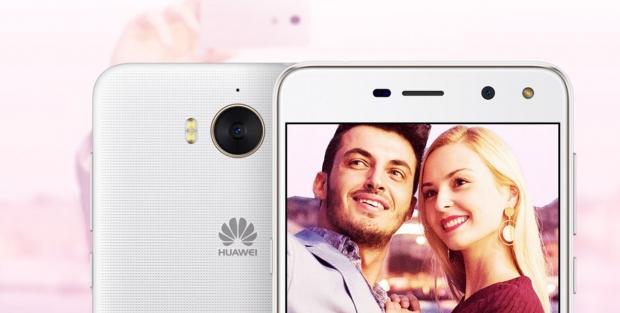 The Y6 2017 is the successor to the Huawei Y6, announced two years ago. The low-end phone is equipped with a 1.4GHz quad-core MediaTek MT6737T processor and comes with 2GB of RAM and 16GB of internal storage, expandable with a microSD card.

The smartphone comes with a 13MP rear camera and a 5MP front shooter. The Y6 2017 has a 5-inch 720p display. Other features include a 3,000 mAh battery and unfortunately - Android 6.0 Marshmallow. 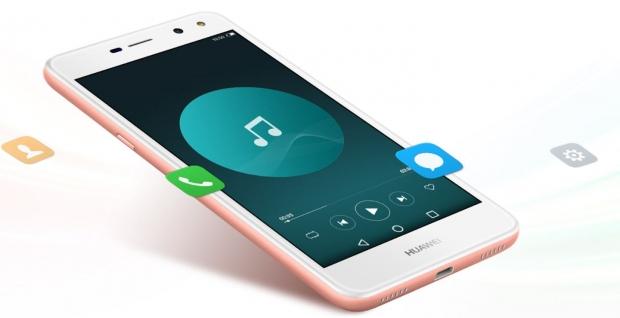 Huawei has yet to announce when the phone will go on sale and how much it will cost, but probably around $200.