Huawei has announced a new affordable smartphone - the Honor 6A.

The phone is powered by Qualcomm's Snapdragon 430 processor and comes with 2GB or 3 GB of RAM, and 16GB or 32GB of internal storage. 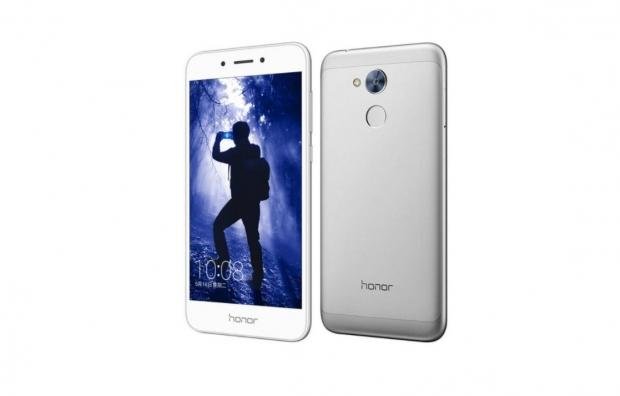 The Honor 6A features a 5-inch 720p display. The device comes with a 13MP main camera and a 5MP front shooter. Other features include a 3,020 mAh battery, and a fingerprint sensor. The phone runs Android 7.0 Nougat.

The company said that the phone would be available in four colors - silver, gold, pink, and blue.

The Honor 6A will go on pre-order in China on May 25th, but there's no info on when it would hit other markets. The 2GB RAM version of the phone will cost $115, while the 3GB one will be priced at $145.