We've been hearing a few rumors on Intel's next-gen Core i9 family of processors, but now we have benchmarks of the new Core i9-7920X which rocks a 12C/24T design. 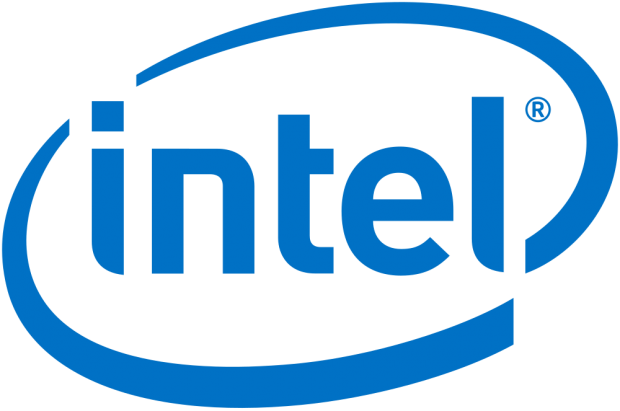