HTC has unveiled their highly-anticipated flagship - the HTC U11. The phone was subject to numerous leaks over the past few weeks, so there were no surprises at the launch. 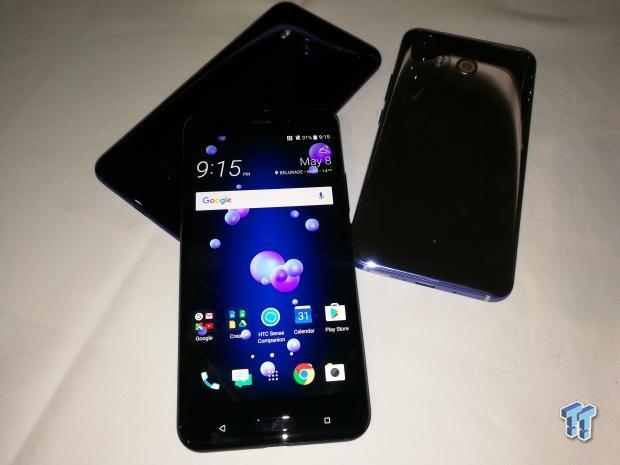 The HTC U11 is powered by Snapdragon 835 and comes with 4GB of RAM and 64GB of internal storage, expandable up to 2TB with a microSD card.

The device comes with a 12MP rear camera and a 16MP front shooter. As rumored, the phone doesn't have a headphone jack, but the company will ship adapters with the phone.

Other features include a fingerprint sensor and a 3,000 mAh battery. 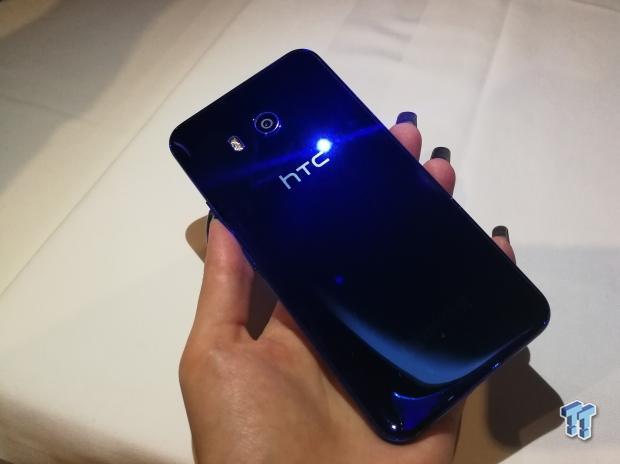 The biggest innovation is the rumored Edge Sense. This feature allows you to control a number of customizable actions with gestures that you perform on the phone's metal frame (instead of the screen). You can perform actions such as launching the camera or turning Wi-Fi Hotspot by simply squeezing the edges of the device.

The phone will be available in five colors, depending on the market - blue, white, black, silver, and red. The HTC U11 will hit the markets in June.

HTC didn't mention the price during the press conference, but it should be announced soon and we will update you when it does.