The Mate 9 was announced in November last year, and up until now, it was available in seven colors - Space Gray, Moonlight Silver, Champagne Gold, Mocha Brown, Ceramic White, Black, and Obsidian Black. The two new colors options bring the total number to nine. 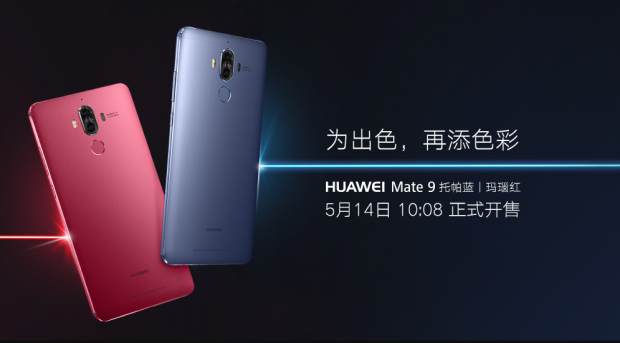 Aside from the colors, the new models remain identical to the already available devices, meaning that both specs and the price remain the same. 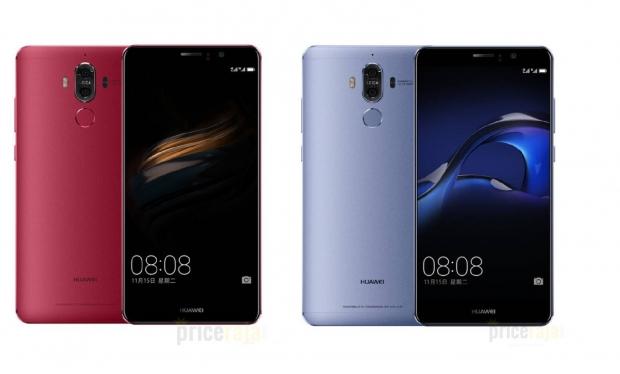 The Agate Red and Topaz Blue color options will be available in China starting May 14th, with no info, at the moment, on if and when they could show up in other markets.

Huawei did something similar back in September at IFA when they announced two new color options, also blue and red, for the P9 device, launched in April last year.