With Marvel's first film of the year almost upon us in 'Guardians of the Galaxy Vol. 2', the studio has turned their attention to promoting the upcoming third entry in the 'Thor' saga; 'Ragnarok', which has just released its first-look trailer.

Set directly after the events of 'Avengers: Age of Ultron', 'Ragnarok' finds Thor held captive on the planet Sakaar without his signature weapon and forced to fight a gladiatorial duel against Hulk in order to stop the destruction of Asgard. 'Ragnarok' stars Chris Hemsworth reprising his role as Thor for a fifth time, alongside Tom Hiddleston as Loki, Mark Ruffalo as Hulk, and Jeff Goldblum as the villainous Grandmaster. 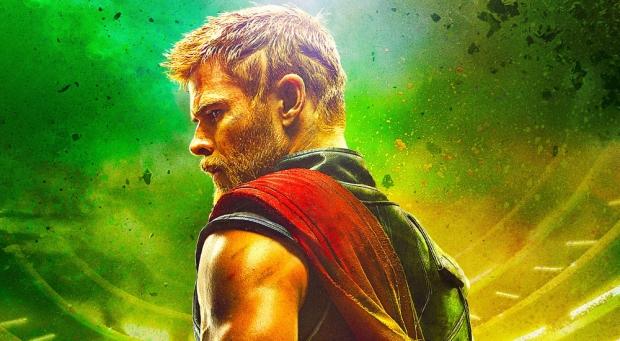