When you think of the genius directors of cinematic history, you'd rightly think of the greats like Steven Spielberg, Alfred Hitchcock , Quentin Tarantino or James Cameron. 'Pearl Harbor' director Michael Bay. probably falls somewhere down the list Well, not unless you're Sir Anthony Hopkins. 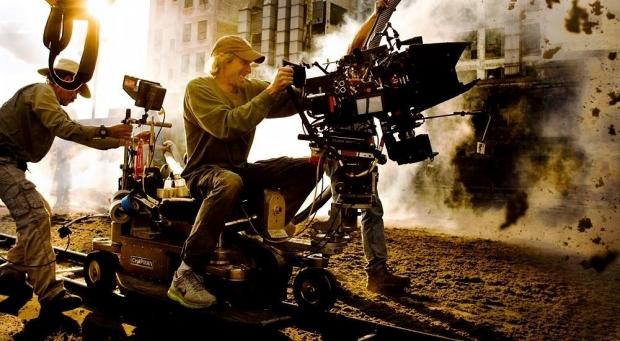 Speaking to Yahoo! Movies, Anthony Hopkins has lauded 'Transformers' director Michael Bay as a "a genius", going on to say that "He's the same ilk as Oliver Stone and Spielberg and Scorsese. Brilliance. Savants, really, they are. He's a savant." While many will disagree, the 'Westworld' actor stars in the upcoming 'Transformers: The Last Knight', which Bay has promised will be his last. Although, he has said that before.