To co-incide with the 30th anniversary of the Capcom franchise, the developer has struck a new agreement with the Cartoon Network which will see the two companies team up for a new animated series. 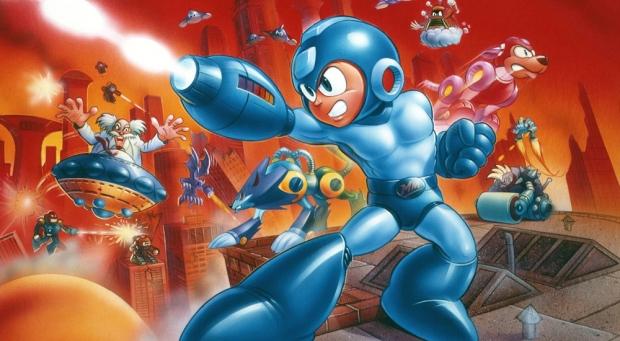 In an announcement published by Den of Geek, 'Ben 10' co-creator says that "Mega Man is a character that is even more relevant for today's kids and we are really looking forward to creating something new that still respects the long tradition of the character." The new version of the show, which will premier later this year with a 26 episode series will feature "unflinching wide-eyed optimism and an over-the-top sense of humor... it's full on fun ahead." No doubt all parties are hoping to emulate the success of the original 1990's Mega Man series, which ran for a number of seasons.