Apple's 10th-anniversary phone is set to see the light of day sometime in September this year. There are a lot of expectations from Apple, especially considering that this year's phone will mark ten years since the launch of the first iPhone. 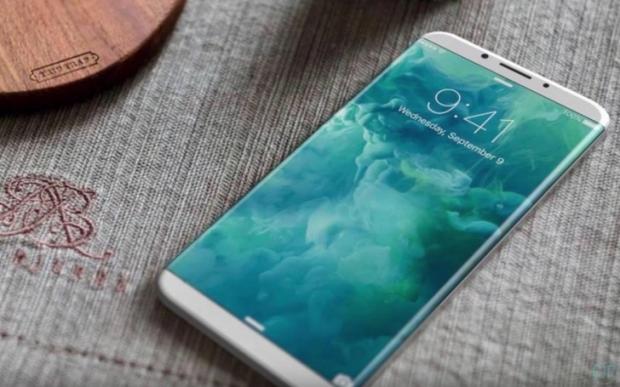 Previous rumors have suggested that the iPhone 8 (assuming it will be named the iPhone 8) will cost $1000, but UBS analyst Steven Milunovich believes that the prices won't be that insane. According to him, the base 64GB model could start at $850 to $900 in the US, which is similar to the price of Samsung Galaxy S8+.

Milunovich explained that the iPhone 8 could start at under $1000 cause he believes that the 5.8-inch device will be competing at a screen size disadvantage compared to the 6.2-inch Galaxy S8+.

Contrary to some perceptions, Apple prices are quite competitively. Apple likes to position its entry-level products at the mid-market with "Pro/Plus" products close to competitors at the high-end. Therefore, we do not think Apple will stray far from the price point of Samsung's most expensive model at $840-850 and will keep the entry OLED model at $850-900. Apple's 256GB OLED model could be $950-1,000, but the 256GB 7 Plus already is $970.

The same report estimates that the factory costs of the iPhone 8 are $70 to $90 higher than the iPhone 7 Plus, which starts at $769.