Contrary to recent reports which suggested Arnie was finished playing the Terminator (which we refused to report because of their dubious sources), the Austrian Oak has weighed in on the matter and says it's all just "fake news". 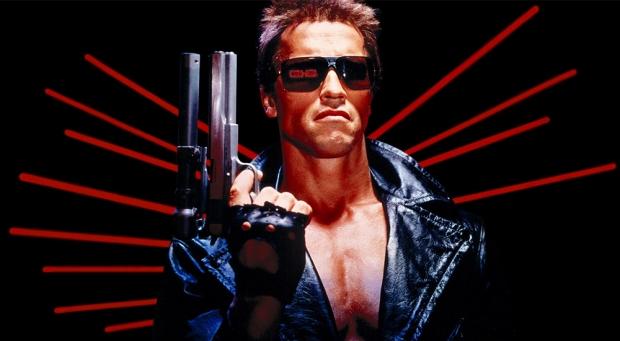 Speaking to Fandango, Schwarzenegger confirmed that he'll be back to play the iconic role in the near future.

While the original plans for a 'Terminator: Genisys' sequel have been seemingly cancelled, with rights holder David Ellison promising "a bright future" for the series, which will give fans what they "really wanted since T2".