Keen on trying VR, but put off by the price? Newegg has your back with a special offer. 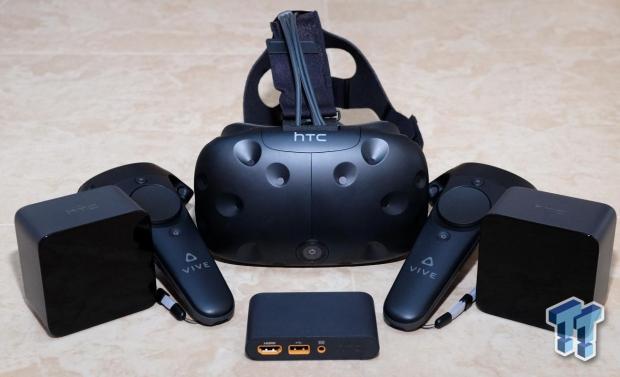 PC-powered virtual reality, while the definitive way to experience VR, is quite expensive. An HTC Vive costs $800, and an Oculus Rift will run you $599--and those are just the headsets. That price doesn't count the VR-ready PC you need to experience the new frontier. But Newegg's new promotion gives you a free GIGABYTE Radeon RX 480 GPU with the purchase of an HTC Vive. 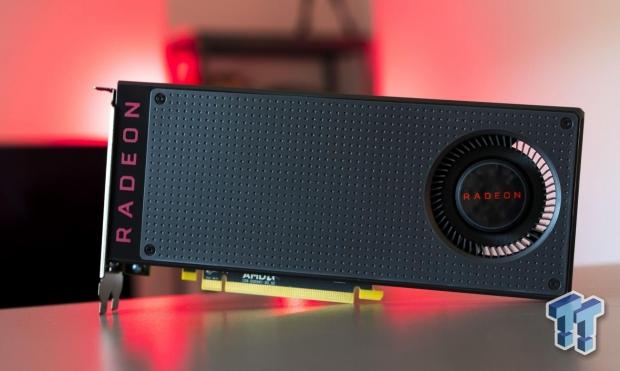 To see how a Radeon RX 480 performs in VR, check out our analysis here.

You have a bit of time to decide if you want to bite or not: Newegg's promo ends in six days on Monday, March 20. Oh, and remember that these headsets are "Non-Refundable, Replacement only," so be totally sure before you buy.

We've also spotted a Newegg gift card deal that saves you $5 on $50 cards and $10 on $100 cards, so mix both of these promos to save a nice little bundle.