First Impressions of the HTC Vive 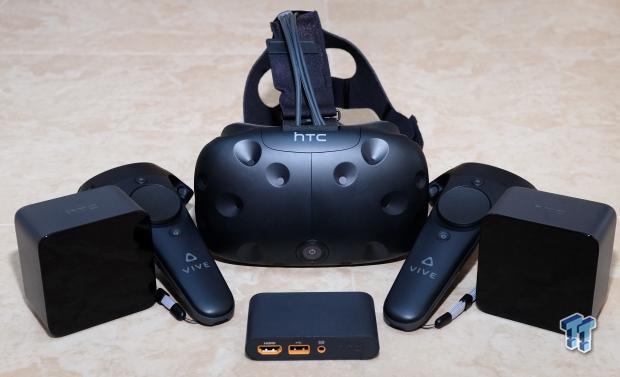 The HTC Vive has been a marvel of engineering since the day I laid my eyes on it. I tried it for the first time when Valve had just announced their first version of the devkit and was taking it around to show it to press and gamers. This first happened at VRLA in March of 2015, just after the MWC announcement and the hype surrounding the Vive was extremely high because of Valve's involvement. I was blown away by things like Tilt Brush and Aperture Robot Repair and already had my eye on it as a technology to watch. The Vive has steadily grown and improved since then, and just one year later, we have seen another developer kit and the final consumer version.

So, here we are, a year later, and the consumer version is finally a reality and launching to those that pre-ordered and retail shortly thereafter. Sure, there have been some hiccups along the way, like the delay from December 2015 to April 2016, but I think most people would agree that a more polished headset is always a better thing, especially when you have things like lighthouses involved. Before I had the HTC Vive, I was actually sent an HTC Vive Pre, which was the second revision of the HTC Vive developer edition. The HTC Vive Pre was mainly designed to help developers improve their games or apps on near final hardware while also being able to produce enough to give away thousands to developers. 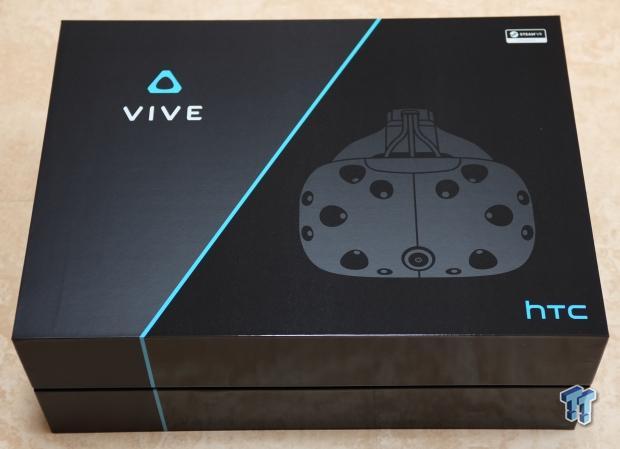 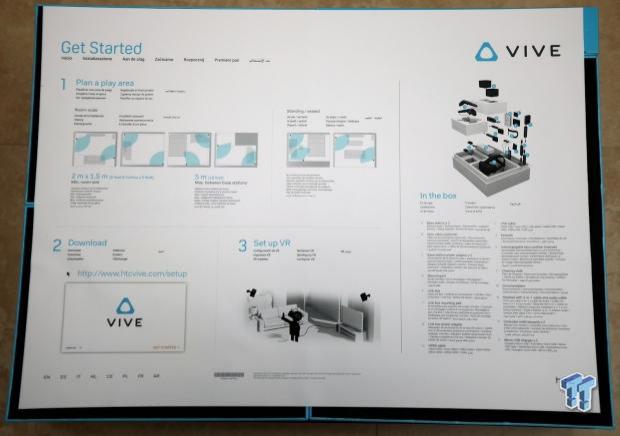 Right now, the HTC Vive is the most complete experience of all the VR headsets available because it enables the most accurate, immersive and transforming experience of all the VR headsets. That is partially because the HTC Vive isn't just the HMD (head mounted display), it is a whole system that includes the HMD, Motion Controllers, and Lighthouses to track both. The HTC Vive uses a lighthouse system that includes laser emitting Bluetooth base stations that help the controllers and headset to accurately measure their exact position inside of the space. This allows for room scale VR, which is what sets the Vive apart from competitors, like the Rift from Oculus. 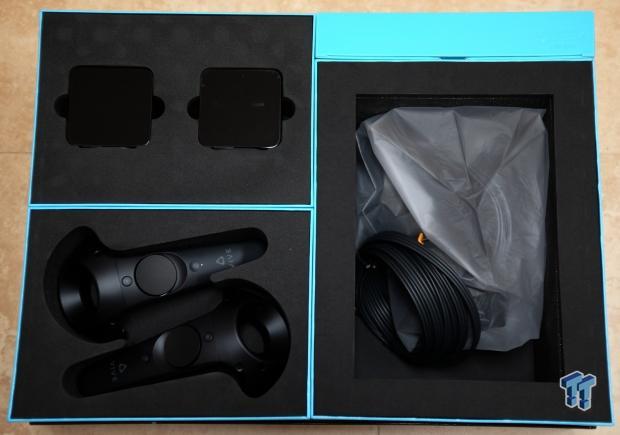 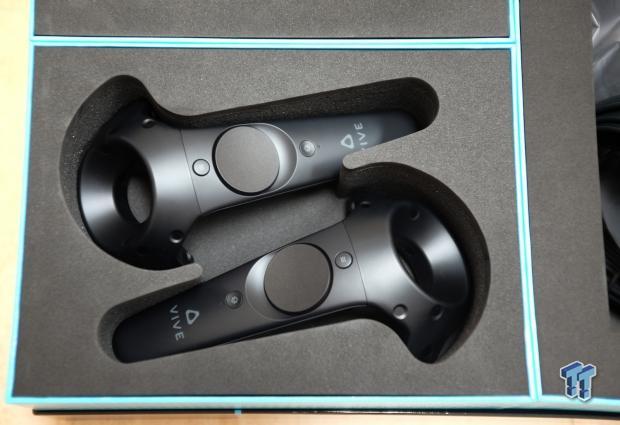 You can walk around, stand up, or sit down, whatever suits your personal preference or what the game allows for. Yes, you will need some room for this, but I believe the minimum is about a 5x5 space, I personally used a 5x5 space and some of the room scale applications did not accommodate for this very well. The best amount of area is really more like a 6x6 or 7x7 area, and you can actually have areas as big as 10x10 or even bigger if you have the space and the lighthouses track well. HTC recommends the lighthouses be about 15 feet apart which means a 13x14 maximum recommended area, even though I've seen bigger areas work just fine. 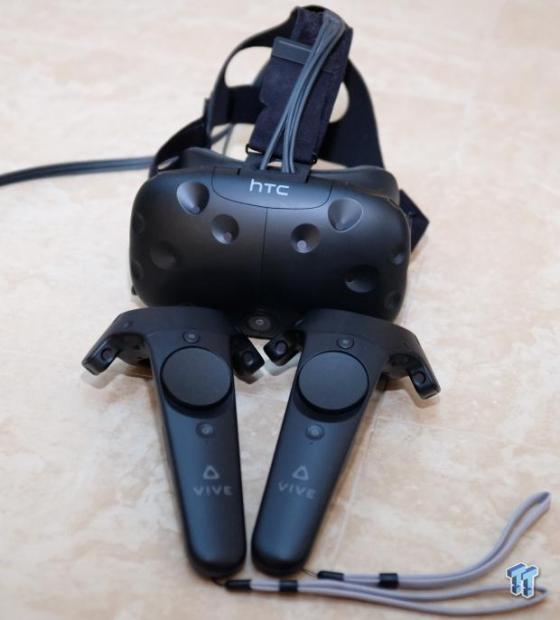 I started my experience with the Vive with the Vive Pre and then transitioned to the consumer Vive for the last week of my Vive experience. At the time of writing, there are 52 titles in my SteamVR library, and I can tell you that there are so many that I actually didn't even bother to download them all. In fact, I've been told that there are close to 100 titles for the HTC Vive, and if you go to The Steam store, you can see that there are actually over 100 titles that are compatible for the HTC Vive. What's even better about this is that they aren't even all games, some of them are actually social applications or drawing applications, some even educational. Because of Valve's approach to apps and software, they've managed to build possibly the most in-depth applications catalog without having to buy any exclusive titles. 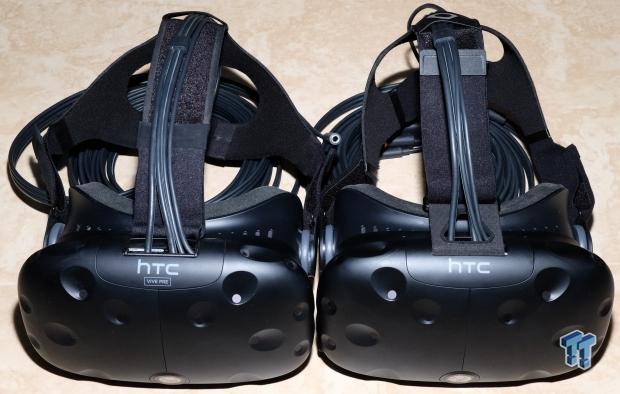 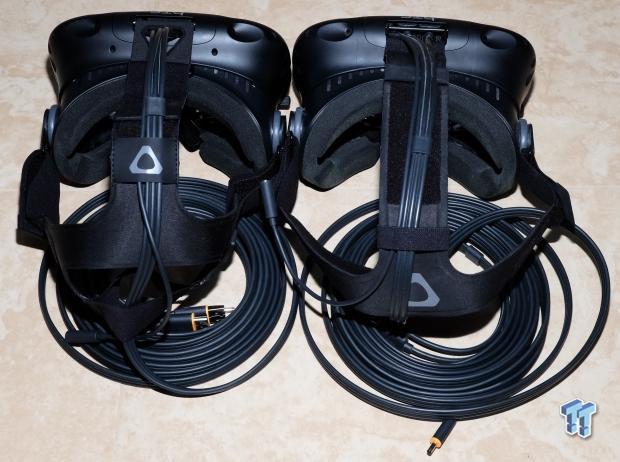 Setting up the Vive VR headset

Setting up the HTC Vive was extremely easy, especially if you don't have to screw in the HTC Vive's base stations into your wall and use light stands like I did. I may eventually go and make them permanent, but that's not necessary to get it set up, and many people might like the flexibility of light stands so you can take your Vive with you. In total, once I had plugged in everything, it took me no more than five minutes to setup.

After setup, I was already on my way to playing my favorite games like AudioShield, Space Pirate Trainer, Cloudlands VR Minigolf, #SelfieTennis, and Raw Data. I also absolutely loved using Tilt Brush and Modbox for drawing and an open sandbox style environment, think of it like Garry's Mod for VR. I actually had a bunch of my friends over for a VR party just to see what people who have never tried the Vive before thought as well as to get some other people's opinions. The most interesting thing was that everyone was having a lot of fun and AudioShield was possibly the biggest hit with everyone wanting to try it at least once. 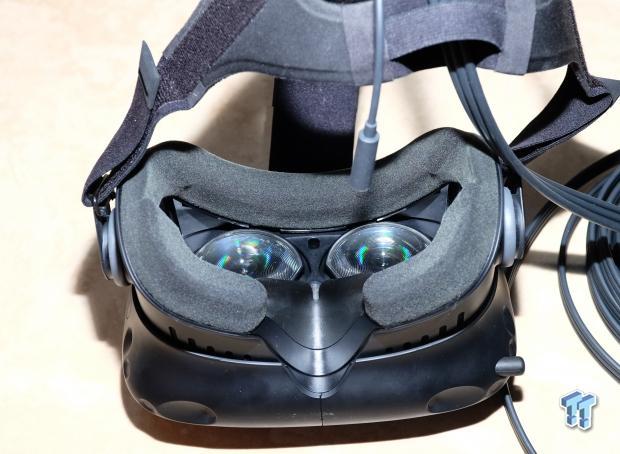 Cloudlands VR Minigolf was also popular especially because of the social aspect of the game and the fact that you can watch what people are doing on the TV while people take turns. In fact, almost all games and applications allow someone to see what's going on in another screen. And if you use the right application for audio, you can actually hear what they are hearing in their headset, just with a very slight delay.

The other great thing is that the HTC Vive has productivity applications like VR Desktop and Envelop VR, which allow a user to easily turn their VR headset into a virtual workspace for added productivity. I also finally got to experience what my 360 videos and photos looked like in a very high-quality HMD with a very powerful GPU behind it. Also, I believe that the HTC Vive will allow users to consume VR content for longer periods of time than their mobile headsets because many of them still overheat and the Vive, which I ran for 5 hours straight this weekend, didn't hiccup even once. 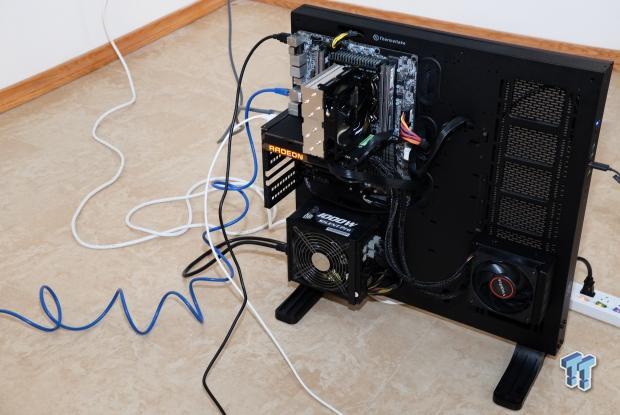 I will caution you that the drivers for VR are certainly a work in progress, and I wouldn't recommend trying to run any PC that doesn't meet the requirements of Valve's SteamVR Performance Benchmark. If your PC isn't in the green, you very likely need to upgrade something in your PC before you try to setup a Vive. I know that isn't a great thing to hear for some, but the reality is that VR is very GPU intensive and my dual NVIDIA GeForce GTX Titans from three years ago, two $1,000 GPUs back then, simply didn't cut it.

My AMD Radeon Fury X that I replaced them with appeared to work flawlessly, but even it was running at pretty high load once the graphics in some of the games were really turned on. Invest in a new GPU, or, at least, save up for Pascal or Polaris because you are very likely going to need it if you want a VR headset, be it the Rift or Vive.

Overall, my experience with the HTC Vive was extremely exciting and satisfying. I enjoyed playing all of the games that were made available to me and am excited to see what new ones come out, like Raw Data and Budget Cuts. I suspect there will be a continually rolling release of games for the HTC Vive, and the content library is only getting started in terms of size and quality.

Anshel Sag is an analyst at Moor Insights & Strategy who covers PCs, PC gaming, smartphones, mobility, and all of the processors inside of them. He brings over a decade of experience in the industry and contributes his thoughts and views on various industry topics and trends. He also covers fledgling industries like VR and AR, and spends a lot of his free time playing games and poking around in VR, be it a GearVR, HTC Vive, or Oculus Rift.