If you're planning on getting the Shadow of Mordor sequel on PC but don't have a powerful rig, don't worry: the PC spec requirements aren't too bad. 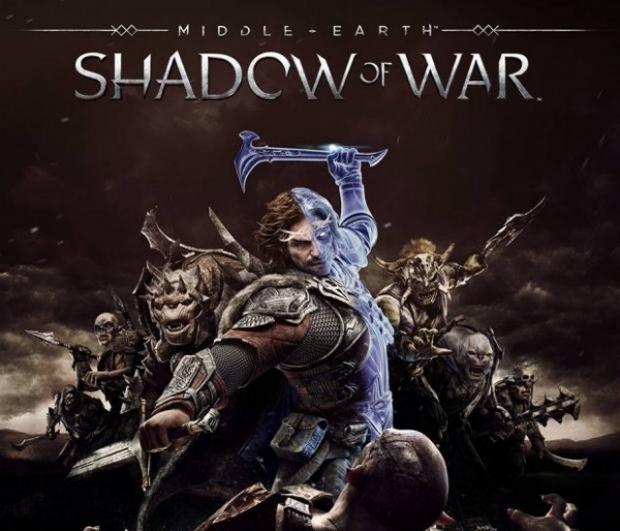 On the heels of Shadow of Mordor's success, Warner Bros. Games recently announced a sequel called Middle-earth Shadow of War that's coming to PS4, Xbox One and PC in August. Considering the last game was fairly well optimized across the PC build spectrum, we should expect the same for the sequel, as the flexible required PC specs seem to indicate.

In order to play Shadow of War on PC you'll need at least an Intel i5-2550K CPU, a GeForce GTX 670 or AMD Radeon HD 7950 GPU, and 8GB of RAM. The game's install size will clock in at about 60GB, but given the huge scope this should be expected.