The live action remake of the classic anime 'Ghost in the Shell' is shaping up quite nicely, as seen in the latest theatrical trailer released by Dreamworks and Paramount today.

Based on the 1989 manga which was in turn adapted into the 1995 anime film, the 2017 'Ghost In The Shell' stars Scarlett Johansson as The Major and Pilou Asbæk as Batou in the feature film remake which is helmed by 'Snow White and the Huntsman' director Rupert Sanders. 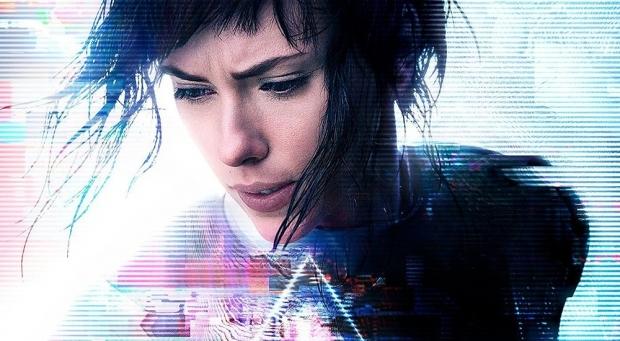