BioWare is teasing something "interesting" for today, and it could be the reveal of its new IP. 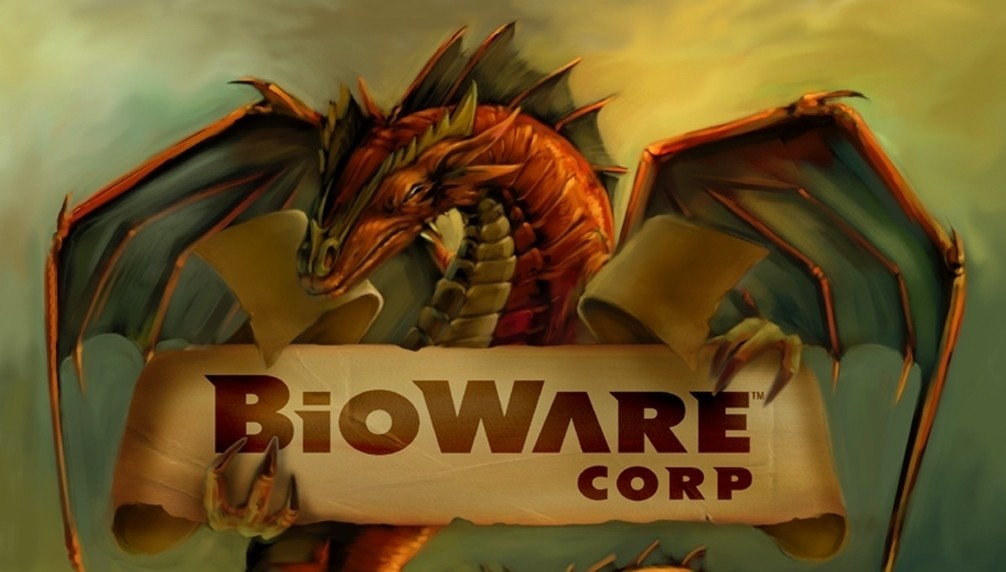 Jonathan Warner, game director of BioWare's fresh new IP, teased the following on Twitter: "Today is going to be an interesting day ;) #BioWare." This tease almost certainly coincides with today's EA Q3 2017 earnings call, so we could see the new IP unveiled today.

What do we actually know about the mystery IP?

We know it could be Dragon Age related, but don't expect a full-on Dragon Age 4--instead expect a MOBA, card game, or even a RTS "Dragon Age Tactics" game which was actually teased by BioWare's Mark Darrah.

Would you play a Dragon Age Tactics game?

We also know that the IP will have "extensive only components," further hinting at a MOBA or RTS.

Today is going to be an interesting day 😉 #BioWare

Now that Mass Effect: Andromeda is being wrapped up, the time is definitely right for something fresh, and EA has not only acknowledged the new IP but also said a reveal is on the horizon.

Back in September of 2016, EA's Patrick Soderlund affirmed that the new IP would be revealed soon: 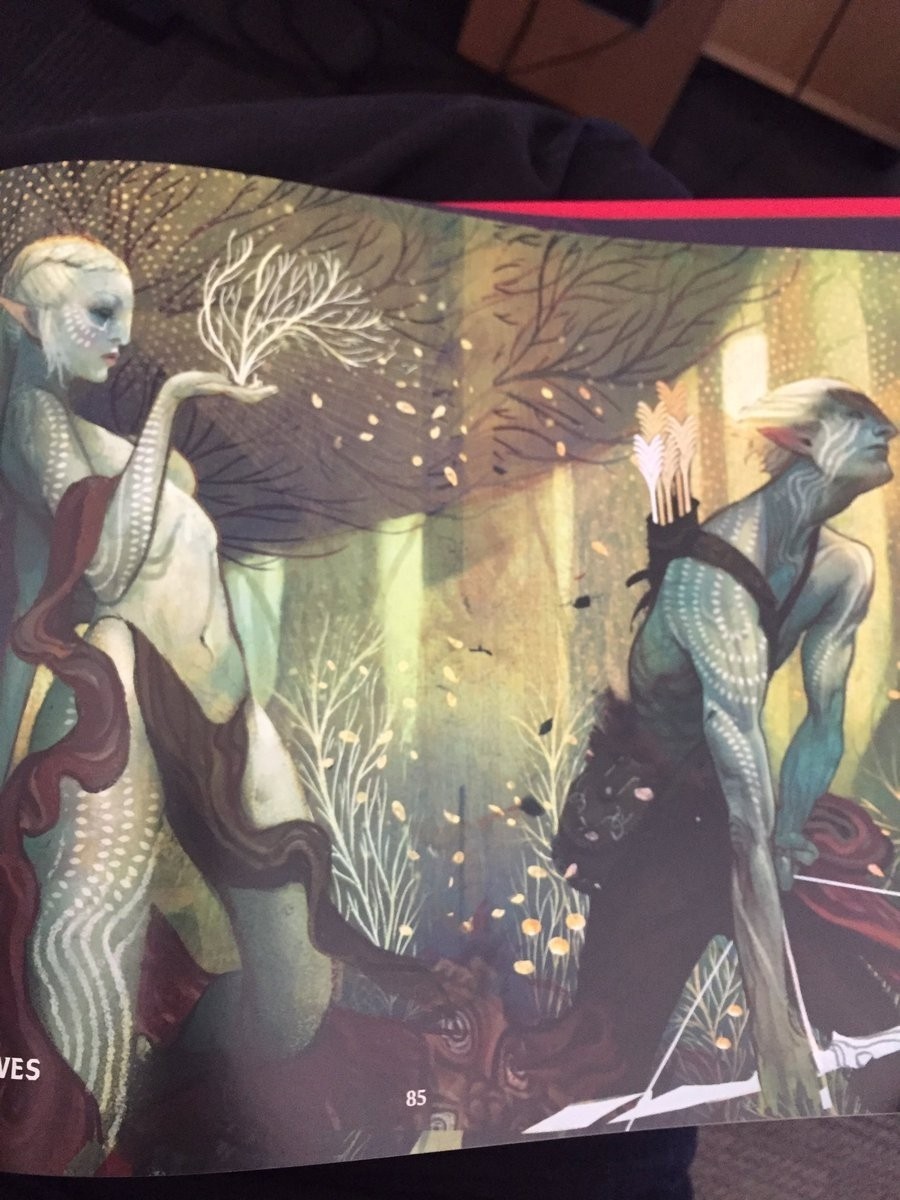 So what are you expecting from the new game? Would you play a Drag Age: Tactics style game, or even a Heroes of the Storm experience with Dragon Age characters?

Check below for a checklist of coverage about BioWare's new IP

I'll just slip a few things under the radar while everyone is watching Mass Effect...

So shiny, can't get a good picture pic.twitter.com/NnKWirTTdp