Sony is preparing for the February 27th event at MWC in Barcelona, and although it was previously noted that the company would unveil two new phones, the latest reports say that we could see up to five new devices. 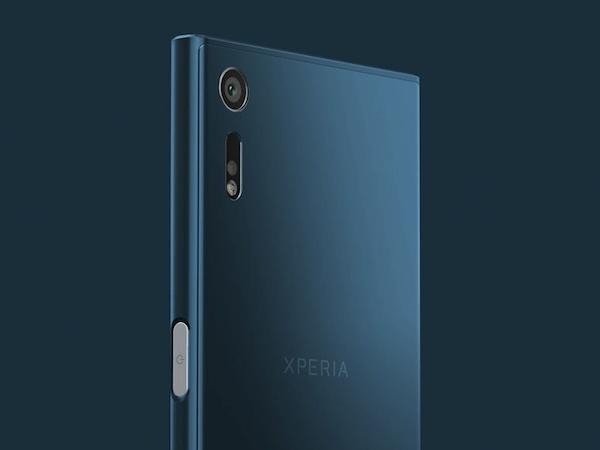 A new leak suggests that one of the five devices will be a Snapdragon 835 powered smartphone with a 4K display. The flagship is expected to have a 5.5-inch display, and it could pack up to 6GB of RAM.

Other rumors suggested that Sony will also unveil a MediaTek Helio P20 powered phone that should sell for around $350.

It would certainly be interesting to see Sony's new flagship in Barcelona next month, but there is no info on when the Snapdragon 835 phone would be available. So, although Sony might beat Samsung when it comes to the showing off the Snapdragon 835 powered device, there is also a huge chance that the Galaxy S8 will still be the first available phone with that processor (it is expected that the Galaxy S8 will come to market on April 21st).