Sony has sent out invitations for their press event on February 27th at MWC in Barcelona. 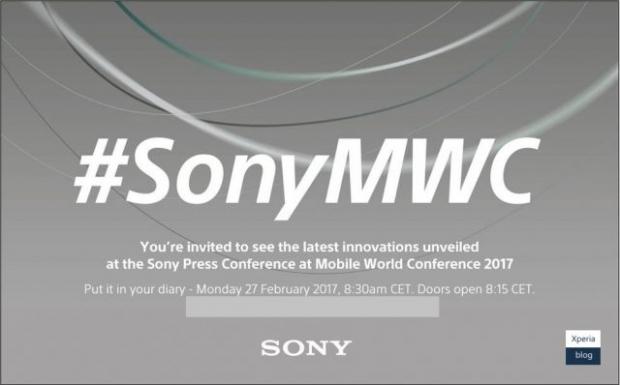 The company is expected to announce at least two phones at this year's event in Barcelona. There have been numerous leaks about the phone, but as usual, nothing has been confirmed yet.

Some sources are saying we should expect mid-range phone while others claim we could see Sony's new flagship.

Sony also confirmed that they would also live-stream the event, so you will be able to watch it on their official site.