The Academy of Motion Picture Science has announced their nominees for the 2016 Oscar season, which has Hollywood musical drama 'La La Land' receiving 14 nominations tying with James Cameron's 'Titanic' and 'All About Eve' for the most in Academy Award history. 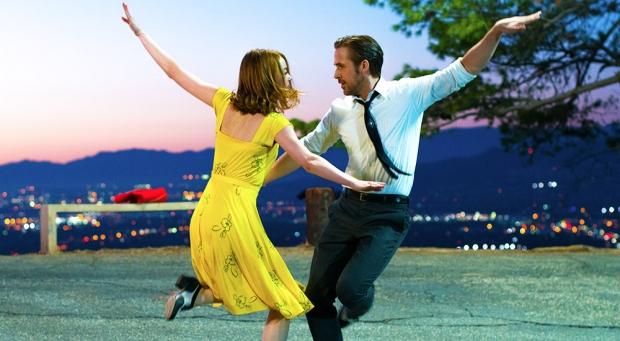 African-American drama 'Moonlight' and acclaimed sci-fi hit 'Arrival' were also honored with eight nominations each. But it wouldn't be Oscar season without some controversy, with Amy Adams overlooked for her amazing role for 'Arrival', but mistakenly listed as a nominee on a website managed by the Academy of Motion Picture Arts and Sciences, as well as the ABC network. The latter also mistakenly announced Tom Hanks as a Best Actor nominee for 'Sully'.

The 89th Academy Awards will be broadcast on February 26 from Hollywood, and the full list of nominees can be found here.