EA Access and Origin Access members will get try out a 10-hour demo of Mass Effect: Andromeda five days before the game comes out, the publisher has announced.

The 10-hour Mass Effect: Andromeda Play First Trial will be available on March 16 for all regions, a full five days before the action RPG's multi-platform launch on March 21, 2017. Remember that EA Access is console exclusive for Xbox One systems and isn't available to PlayStation 4, so PS owners will be left out of the trial.

BioWare has confirmed that all your progress from the trial will carry over to the main game, too.

EA and Origin Access is $4.99 on both PC and Xbox One, and gives players access to a back catalog of EA-published games including the full Mass Effect trilogy on Xbox 360, Star Wars: Battlefront, Mirror's Edge: Catalyst, Madden, FIFA and NHL 16, and much more. 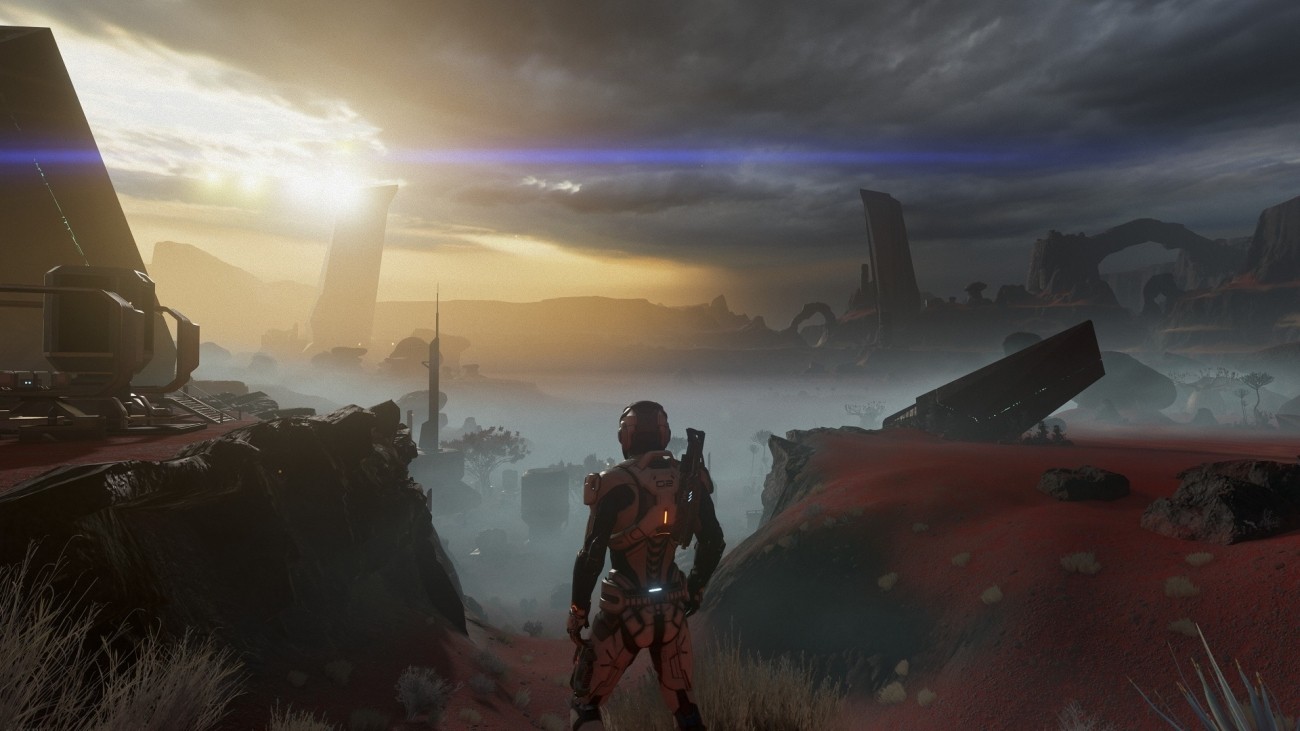 Mass Effect: Andromeda also has a multiplayer beta that you can sign up for, but it's exclusive to PS4 and Xbox One consoles.

Great news for @EAAccess members: You will have access to a 10-hour trial of Mass Effect: Andromeda on March 16 (five days before launch) pic.twitter.com/kKqBpC7V4v