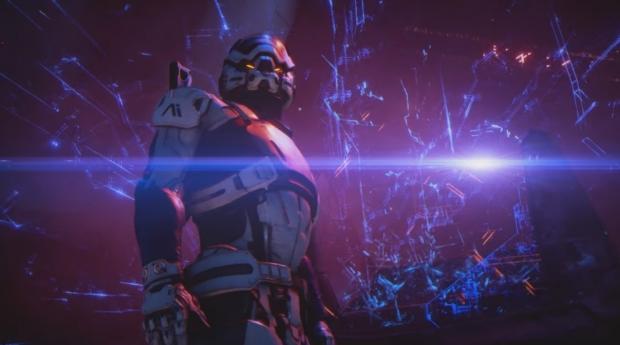 Online multiplayer is returning in full force for Mass Effect: Andromeda, and the devs are keen on stress-testing their servers and optimizing the game via closed betas.

So I decided to sign up and get my request locked in. After setting up my BioWare Beacon account and answering a deluge of questions regarding my play habits, I found a not-so-surprising tidbit upon the completion page: Mass Effect: Andromeda's beta test is exclusive to PS4 and Xbox One. 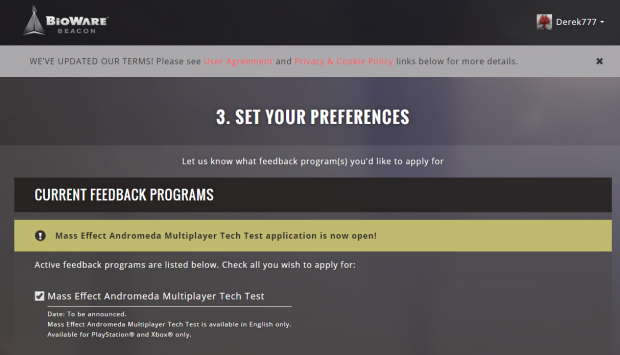 I can't say I'm surprised about this, especially given how most gamers own consoles. But I am disappointed, especially since the new Mass Effect will actually run better on PC: the game is locked at 30FPS on consoles, but PC will be above 30FPS, possibly uncapped.

I think PC gamers will get their shot at trying out multiplayer in due time, but the initial closed beta phase will be console-only. 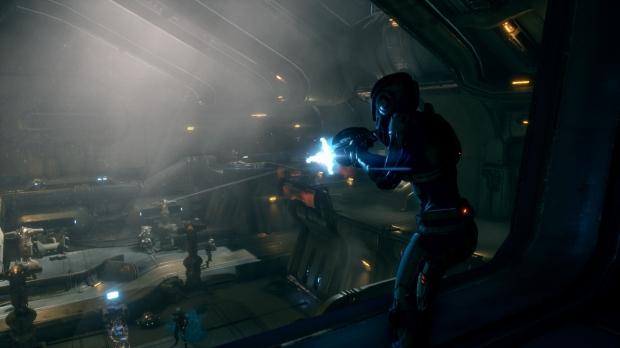 As per our massive Mass Effect: Andromeda everything you need to know guide, we actually know quite a bit about the game's new multiplayer mode.

Andromeda's multiplayer will have a card-based rewards system with microtransactions (of course, this is EA, after all), but the overall mechanics are still quite similar to Mass Effect 3 with some major improvements and tweaks. Check the bullet list below for more info: 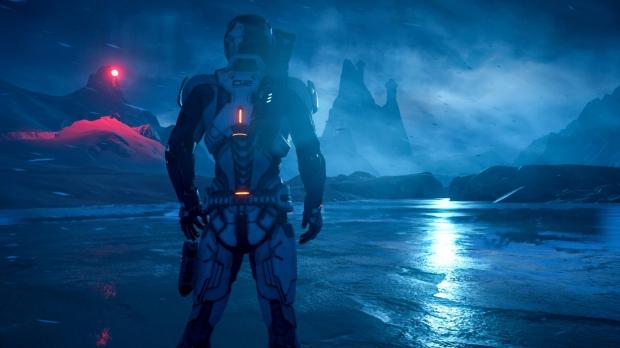 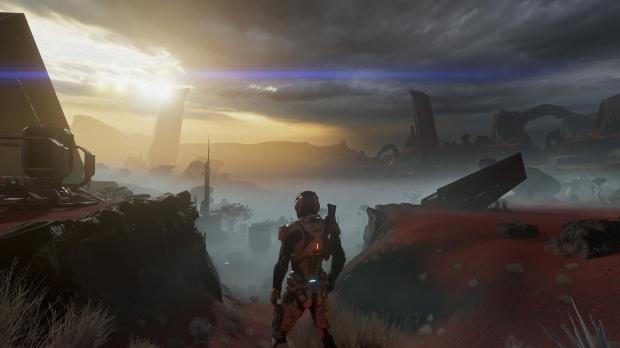 Mass Effect: Andromeda is expected to launch sometime in March 2017, but BioWare has yet to announce an official release date.

Check below for some new screenshots, courtesy of Game Informer. 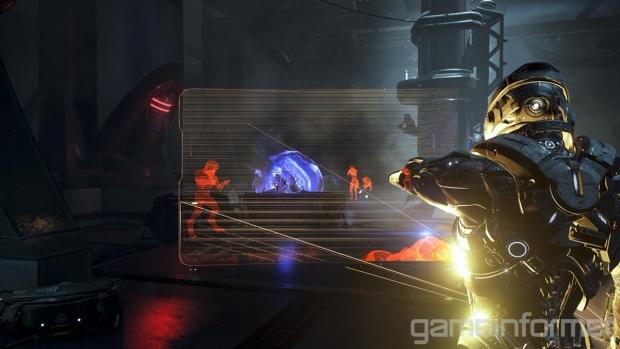 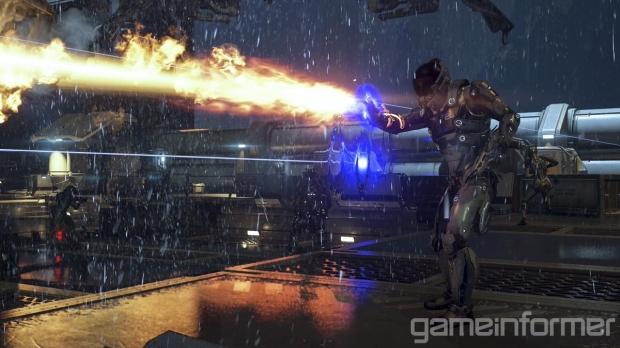 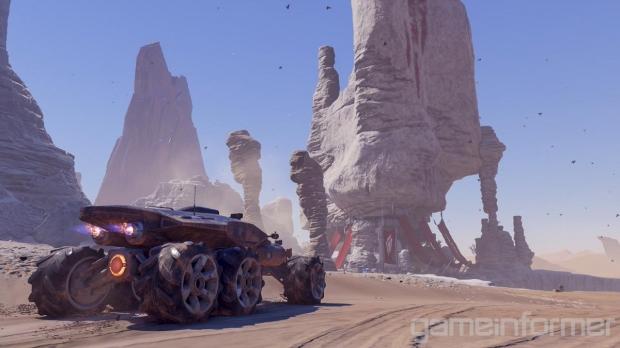