Capcom alum Hideaki Itsuno has a very particular new year's resolution: to announce a new game in 2017. What could it be? 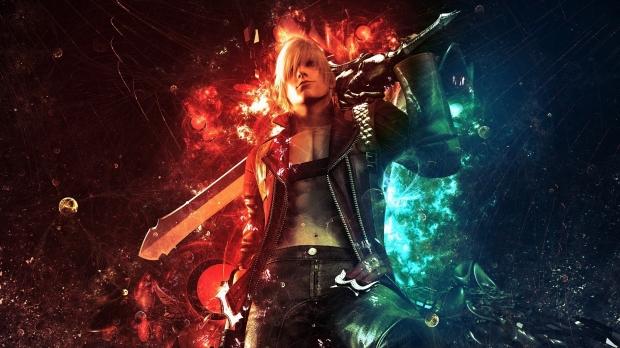 In a recent Tweet, Capcom's Hideaki Itsuno teased that he will reveal a new title next year. Considering Itsuno is responsible for a sizable chunk of Capcom games, there's lots of possibilities, but we have a pretty good reason to think it'll be Devil May Cry 5.

Happy New Year! I exert myself in order to announce a new game this year. Thank you.

On top of this, last year Capcom revealed that a new Devil May Cry game is in the development pipeline leading up to fiscal year 2017.

Other games on that list including Dead Rising 4, a new Monster Hunter game, Marvel vs Capcom Infinite and Resident Evil 7 have since come to fruition--and it's high time for Devil May Cry 5 to be announced.

On the flip side, there is a chance Capcom could reveal a new Dragon's Dogma game. Itsuno directed both Dragon's Dogma and Dragon's Dogma: Dark Arisen, and I've always hoped that Dragon's Dogma Online would make it West. Maybe Itsuno is even working on Capcom's long-lost Deep Down game, too.

But given all the evidence, we really think it's Devil May Cry 5.