In a not so surprising move, Sony and Capcom have revealed a brand new Marvel vs Capcom game that might be powered by the same engine as Street Fighter V.

The brief Marvel vs Capcom: Infinite reveal introduced a cutscene with Capcom characters like Mega Man and Ryu going up against Iron Man and Captain Marvel. Now we have an awesome fast-paced gameplay trailer tho showcase, causing tons of hype within the fighting community. As we originally reported, Marvel vs Capcom: Infinite will borrow its heroes from the Marvel Cinematic Universe, so we likely won't see any X-Men show up this time around.

MvC: Infinite is launching 2017 on PlayStation 4, with official gameplay footage coming at the Capcom Cup. We'll be sure to keep you updated when the trailer drops, so keep a look out for it later today. 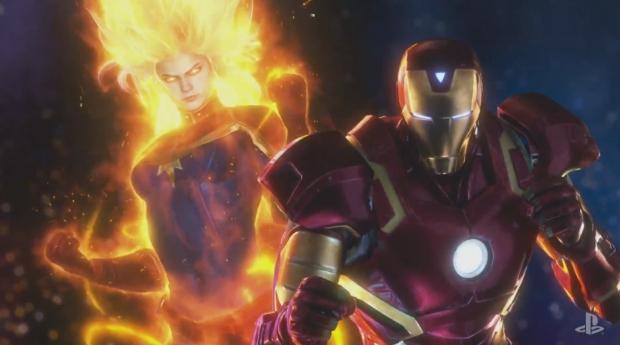 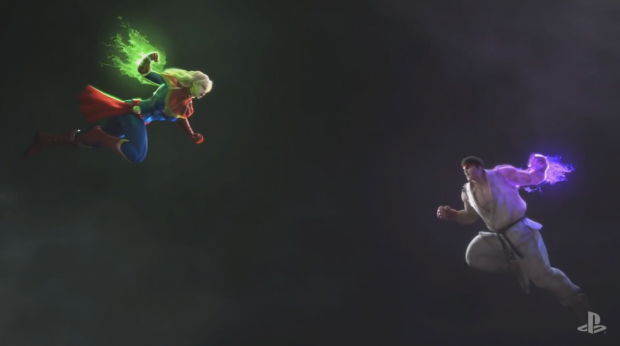