Valve has pushed out a new Steam client update, with a bunch of tweaks, optimizations, and new features - including higher bandwidth options for those wanting to blast around 4K in-house streaming. 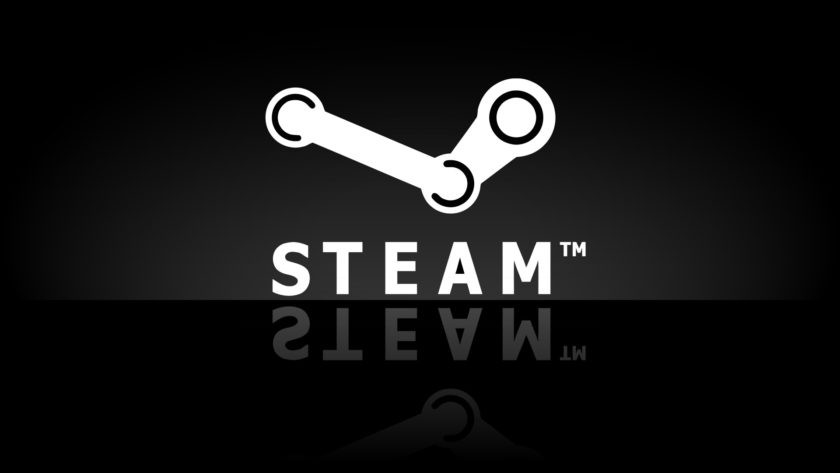 There's also new controller options, as well as a Steam Configurator support for Sony's DualShock 4 controller, improved downloading and patching speeds when games are being downloaded/updated on a mechanical HDD (seriously, buy an SSD). The full update log is below: