I still remember Prey from the 90s, where the developers wanted to make - what sounded at the time, one of the scariest, and realistic shooters of all time. But, it was washed away and watered down and released a few years ago - and now, it has been rebooted again for release in 2017.

Well, during The Game Awards 2016, Bethesda showed off a new 8-minute gameplay trailer to Prey, along with a new super creepy cerebral trailer with some 2 minutes of footage.

Bethesda also released the official world premiere Prey trailer, which we posted about - and I'll embed above for your viewing pleasure. The trailer has Creative Director Raphael Colantonio and Lead Designer Ricardo Bare's narration. 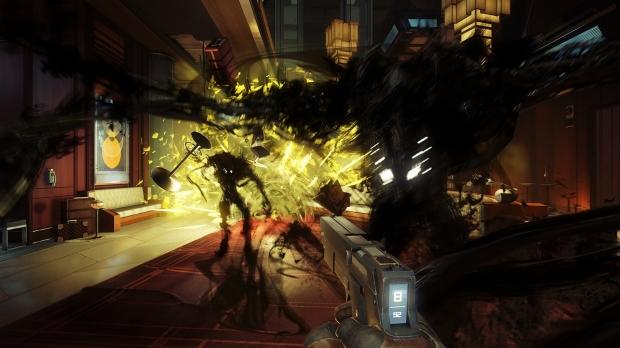