BioWare saved the best for last at The Game Awards 2016 by showcasing its new Mass Effect: Andromeda gameplay footage in glorious 4K, introducing us to the next generation of the Mass Effect franchise.

While BioWare still hasn't revealed an official release date for Mass Effect: Andromeda, the studio almost did something better by showing off 5-minutes of absolutely incredible gameplay. While the footage was filled with eye-candy, it was also jam-packed with information: we saw the jetpack in action, the new flamethrower hand ability, we saw some Tech Combos in action (yes, combos are still in!), the new environment scanning ability, and got an in-depth look at the fluid combat.

We also saw the new and improved dynamic Galaxy Map, and the extremely minimalist non-combat HUD, which only has a slim compass at the top with on-screen quest indicators. 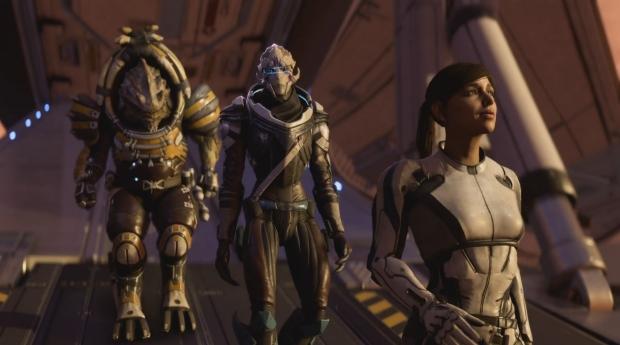 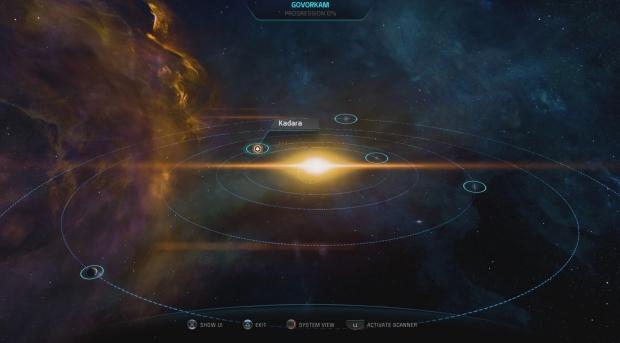 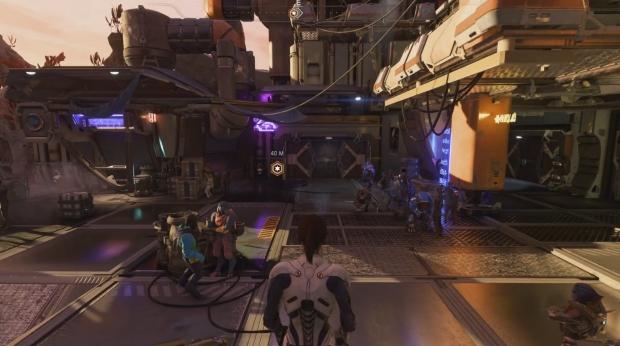 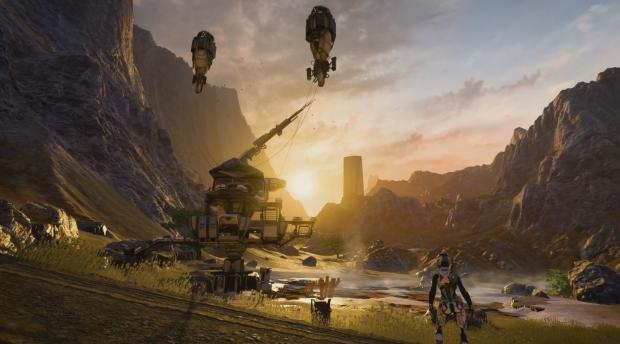 The clip shows two new squadmates--Drack the Krogan and Vetra the female Turian--along with the main character, Ryder, with the three-member team landing at a nearby port on some distant planet. They confront a ringleader boss and showcase the game's new shades of grey morality system by directly challenging the boss, showing Ryder's devil-may-care attitude.

On the combat side, we see some of the game's new skills in action, like the purple warp barrier shield that pops up like a wrist-mounted buckler, and even an orange kinetic barricade bulkhead that you can hide behind as cover. 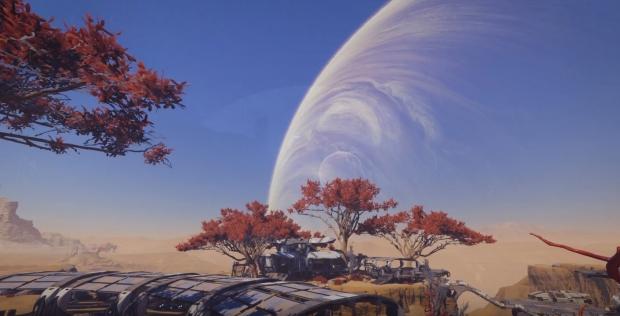 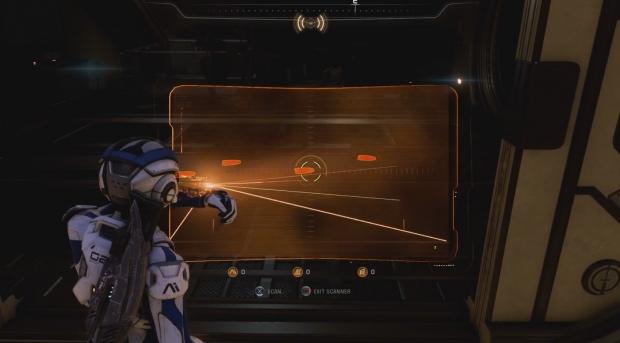 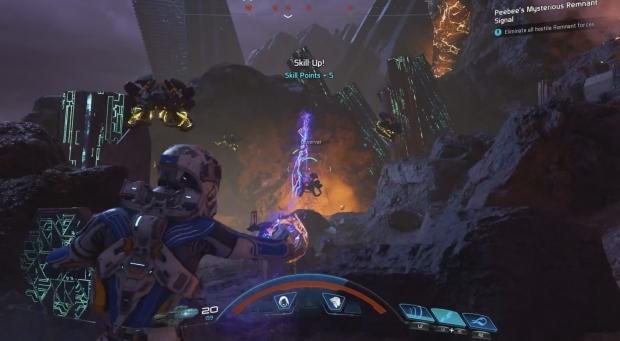 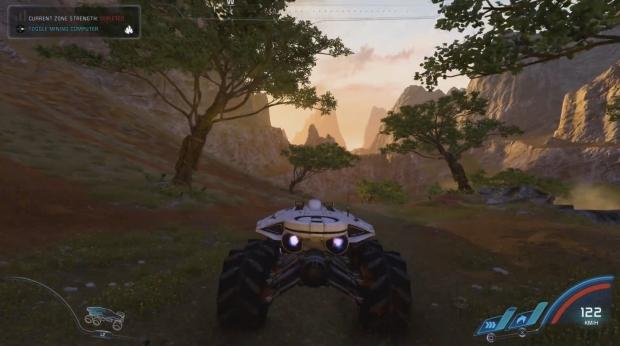 Ryder uses an awesome super attack by pressing both RT and LT together at the same time, unleashing a chaotic DBZ-like Warp strike to annihilate foes.

Players will also do a fair bit of scanning in Mass Effect: Andromeda. Whether it's scanning for clues to solve a murder, looking for an item for a quest, or searching for precious crafting materials, the game has a kind of X-ray scanner projection lens that highlights specific things when you view them. This will be the main way you find items in the game, but the overhead compass icons will give you hints so you're not running around aimlessly.

Mass Effect: Andromeda releases Spring 2017 on PS4, PS4 Pro, Xbox One, Xbox One S and PC. While BioWare hasn't announced an official release date, we have it on good authority the game will launch March 21, 2017. 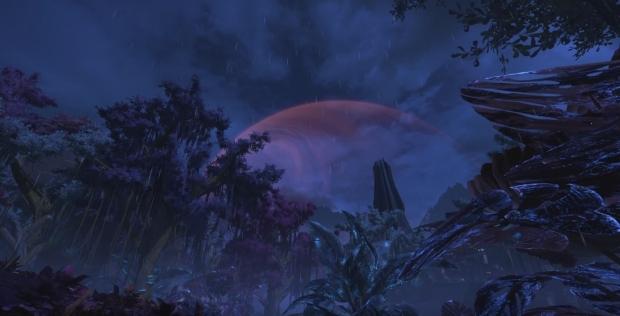