Mass Effect: Andromeda's morality won't be clear-cut into "black" and "white": players will be able to embrace "grey" moral choices in their intergalactic adventures.

BioWare has revealed that the new Mass Effect: Andromeda will have a unique morality system that's not constrained to just Paragon and Renegade, giving players even more ways to handle specific encounters with "shades of grey" responses. Essentially the game won't separate choices into clear-cut good vs. evil, allowing gamers to reflect on the characters and the situations on a case-by-case basis.

"I think in general, with all this sophistication of games or engaging in any kind of entertainment right now, [gamers are] looking for more of those shades of grey," Andromeda's creative director Mac Walters told GamesRadar.

Walters went on to explain how the original Paragon and Renegade system was a "core part" of Commander Shepard's original story, but Andromeda is straying away from the trilogy with a completely new adventure.

"I think now we're moving away from that. We've been looking for other ways to engage more of those shades of grey; less about it being obviously being right or wrong and more about giving people a sense of choice," Walters concluded. 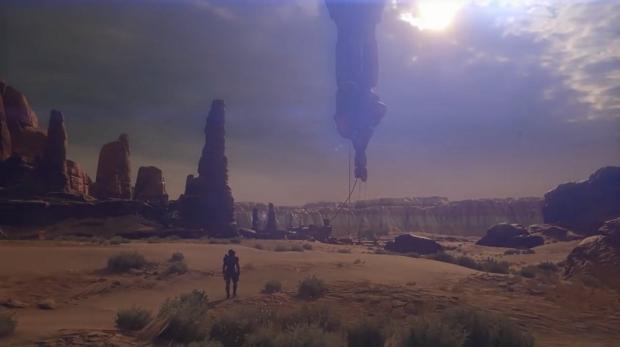 Considering Mass Effect: Andromeda is essentially about colonizing the outer rims of the universe, this new morality system makes a lot of sense. In ME: Andromeda, you're the alien, and you'll be landing on exotic planets and interacting with new races and old races, encountering situations that will pave your journey--and your character.

As a huge Mass Effect fan I've always wanted to see a grey system implemented in the game simply because life simply can't be separated into "good" and "bad", and I can't wait to see how this dynamic new morality structure will affect our in-game playthroughs.

Mass Effect: Andromeda is slated to release in early 2017 across PC, PS4 and Xbox One. BioWare promises more reveals in the Fall, likely at Gamescom in September. 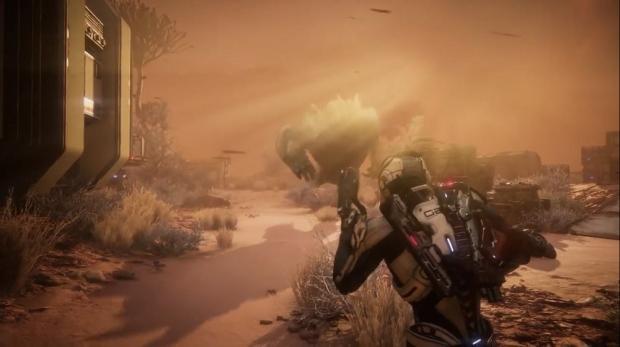 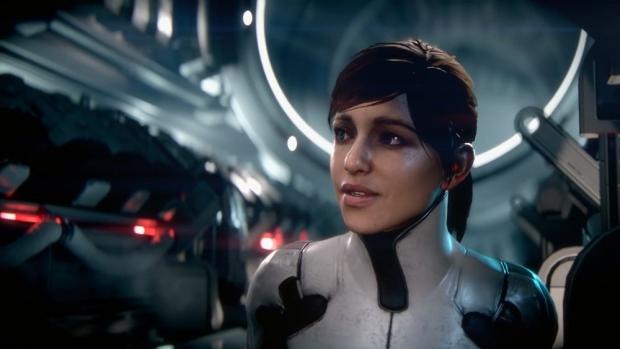 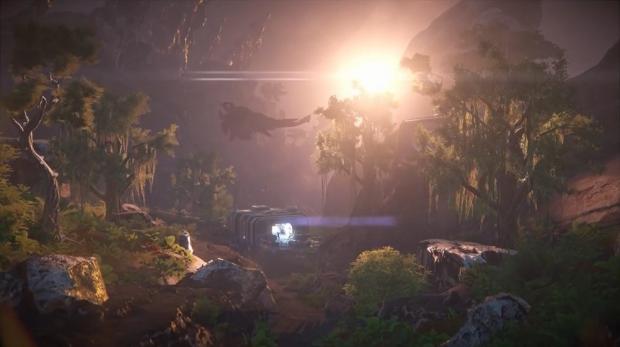