Ever since Overwatch Mexican female hacker/ hero Sombra have been released, fans have been digging furiously into the game files to find every single one of her voice lines and interactions with other heroes. Much to their surprise - they've found the Christmas theme melody alongside some of them.

You may ask: "Why would such a tiny little jingle be relevant?" Well, with the existence of this tune, we can safely assume that there will be a Christmas event much like what Blizzard did during Halloween. We can potentially see new skins for characters such as a Santa Claus skin for Tobjorn or Mother Santa for Ana! More maps? New co-op mode? Who knows?

As for Sombra, the majority of her lines are jabs and mockeries to the other heroes' past. One of the new voiceline even indicate Sombra translocator might originate from Tracer's tech. That means Sombra may have stolen it from Winston, the gorilla scientist.

All the heavy news aside, in one of the voicelines, Reinhardt won an armwrestling match against Zarya only because the latter let him win for his birthday.

If you want, you can take a listen to these comedic lines between Sombra and other characters that Overwatch fans have listed in this orderly scripted reddit post at the Overwatch subreddit forum.

Let us know your thoughts on the "upcoming" Christmas event down in the comment section! 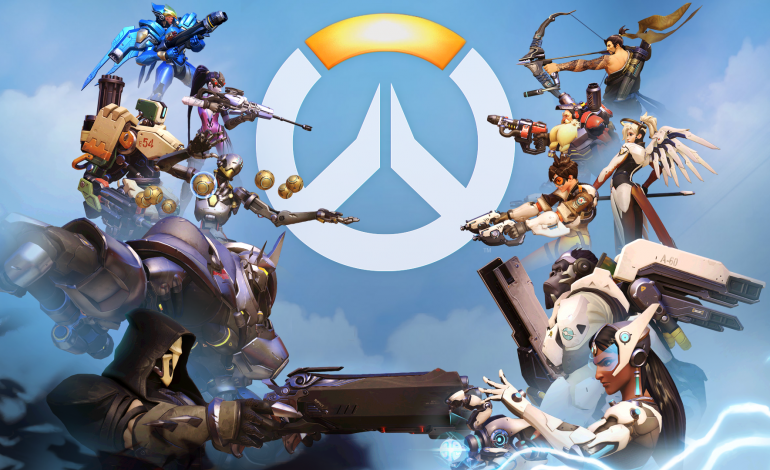