Nintendo America has recently launched a tour of "The Legend of Zelda" themed escape rooms for fans to come and experience. Designer SCRAP alongside Nintendo have created "Defenders of the Triforce", to appear in different locations around the United States in 2017. 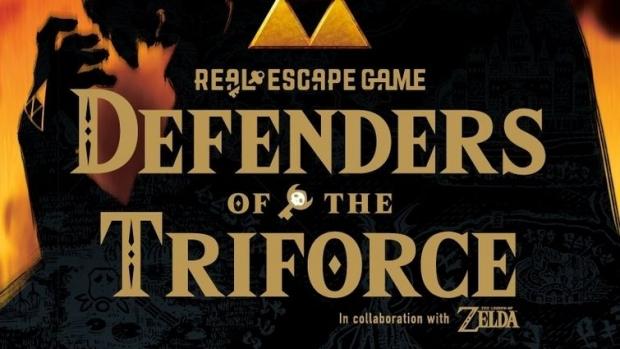 Like previous escape rooms, the idea of solving a mystery with a group of people in order to be set free will remain the same. In a news release by Nintendo, it stated teams will consist of six participants: "interact with classic items and characters seen in The Legend of Zelda series like the Goron, Zora and Kokiri tribes, discovered items can be used to solve puzzles and move forward into other areas, just like in The Legend of Zelda games."